Ayeza requests fans to pray for Turkey over deadly wildfires 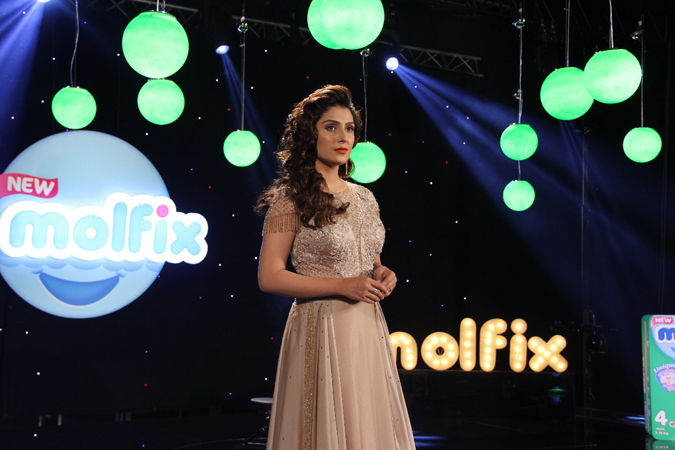 Actress Ayeza Khan has urged her fans and followers to pray for Turkey as wildfires forced more people to flee their homes.

Since the fires erupted on last Wednesday, six people have died and more than 330 have received medical treatment.

Taking to her Instagram, the Chupke Chupke famed actress made a request to everyone to pray for Turkey as she wrote, “Pray for Turkey” followed by a folded hands emoticon.

In her next story, the Mehar Posh actress shared ‘Dua’ for rain as she prays for the country, where raging wildfires had now threatened people and tourists to evacuate the hotels and homes.

Several other showbiz celebrities and public figures have expressed their concerns over Turkey’s worst natural disaster.