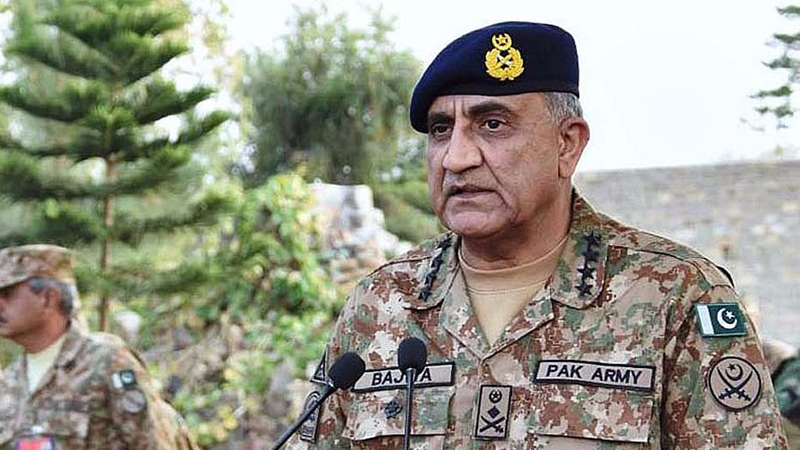 Chief of Army Staff (COAS) General Qamar Javed Bajwa Wednesday emphasized that commanders at all levels should stay focused on achieving professional excellence, while keeping themselves abreast with the latest developments, to overcome emerging challenges.

The army chief visited Baloch Regimental Centre Abbottabad and expressed these views on the occasion of annual Commanding Officers Conference, said an ISPR news release. The COAS appreciated Baloch regiment for displaying the highest standards in all professional pursuits, including their befitting participation in operations.

The COAS paid salute to martyrs of Pakistan Police on Police Martyrs Day. “Pakistan Police has made monumental sacrifices in the line of duty over the years, contributing immensely in bringing peace and stability to the country,” the COAS said.