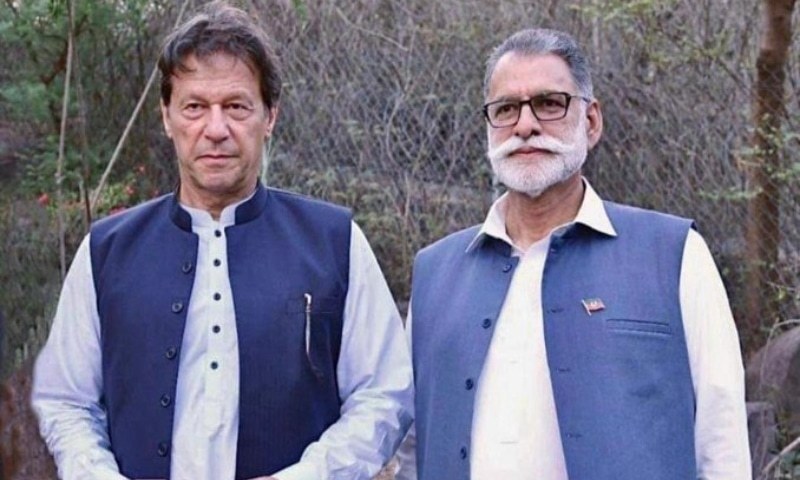 Latter, a smartly turned out contingent of the AJK Police presented him the guard of honour.

Earlier in the day, Sardar Abdul Qayyum Niazi was elected as AJK’s 13th prime minister by securing 33 votes out of 48 members of Legislative Assembly (MLAs) while the opposition’s joint candidate Chauhary Latif Akbar of the Pakistan Peoples Party (PPP) got 15 votes.

He was nominated by Prime Minister Imran Khan as Pakistan Tehreek-e-Insaf (PTI) candidate for the top slot, which was announced by Federal Minister Kashmir Ali Amin Gandapur in the parliamentary party’s meeting in morning.

Sardar Abdul Qayyum Niazi was elected from LA-18 Abbaspur – a backward area located along the Line of control (LOC).

He was also elected member in 2006 elections on the Muslim Conference ticket and served as Minister for Food and Forest in the cabinet of then prime minister Sardar Attique Ahmad Khan. His elder brother Sardar Mustafa Khan was also a member from the constituency in 1985.

Qayyum Niazi was first elected as member of the district council in 1980.