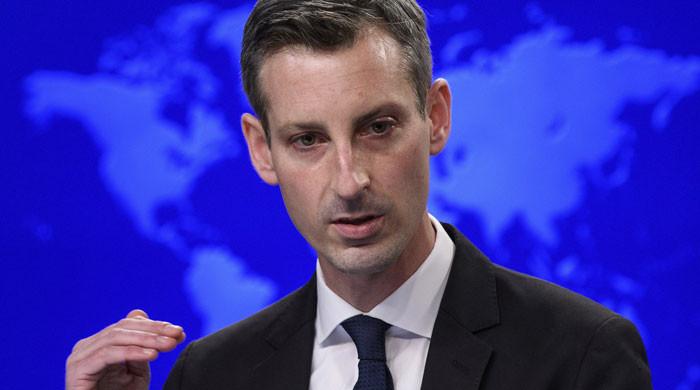 The United States condemned blasts that shook Kabul on Tuesday, suggesting it was likely they were carried out by Taliban insurgents.

A car bomb explosion followed by several blasts and rapid gunfire rocked the Afghan capital, not far from the heavily fortified Green Zone that houses several embassies, including the US mission.

“We’re not in a position to attribute it officially just yet but of course it does bear all the hallmarks of the spate of Taliban attacks that we have seen in recent weeks,” State Department spokesman Ned Price told reporters. “It’s important for the Taliban to recognize that it cannot achieve its objectives by seizing power through violence,” he added. Clashes have intensified since early May, with the insurgents capitalizing on the final stages of the withdrawal of US-led foreign forces after almost 20 years.