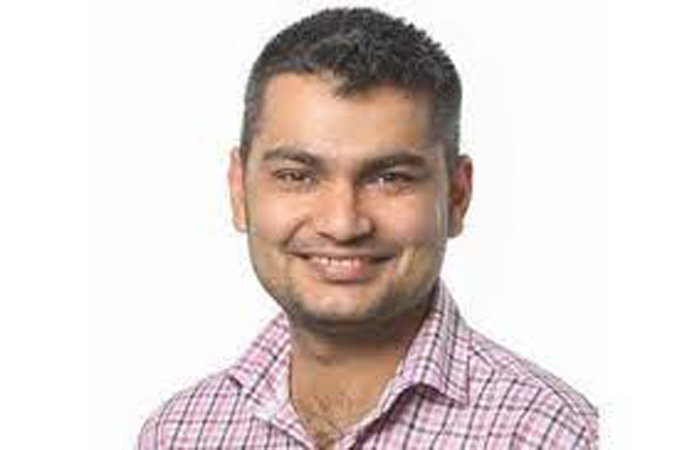 LAHORE: The Pakistan Cricket Board (PCB) has appointed Dr Najeebullah Soomro as its Chief Medical Officer following the resignation of Dr Sohail Saleem. ” Dr Najeebullah has made a name in Australia sport with his research, practice and contribution and has been appointed following a robust recruitment process,” said a spokesman for the PCB on Tuesday. The PCB’s medical department was earlier headed by Dr Sohail, but he was forced to resign following the outbreak of Covid-19 inside the Pakistan Super League (PSL) bio-secure bubble last year, which led to the tournament being postponed. The PCB subsequently formed an independent fact-finding panel to review the matter, but it is still unclear if Dr Sohail was actually held accountable in the report.

Dr Najeebullah is a Perth-based doctor and will head PCB’s revamped sports medicine department. He is expected to relocate to Lahore in October, and be based at the city’s National High-Performance Centre. Dr Najeebullah is presently working as a part-time doctor with South Fremantle Football Club, a second-tier Australian Rules Football club that competes in the Western Australia Football League. An MBBS from Karachi’s Dow University of Health and Sciences, he completed a PhD from the University of Sydney with a doctoral thesis on prevention of cricket injuries.

The PCB hopes to utilize his expertise on cricket injuries as over the last decade a number of players, and fast bowlers especially, have picked up injuries and either struggled to return after rehabilitation, or to maintain pre-injury standards. That led to a significant lack of trust between players and the department, leading to a number of them seeking medical advice, services and rehabilitation abroad. “Dr Najeebullah is also a dual trained Injury Epidemiologist & Sports Scientist, having completed Master of Public Health from The University of Sydney, majoring in Epidemiology and Injury Prevention. Dr Najeebullah’s consultancy in Sports Science and Medicine spans national and international organisations, such as Cricket Australia, Cricket New South Wales, Cricket Victoria, Pakistan Cricket Board, IronMan Western Australia, FIFA, Rugby League, Netball and Australian Football League,” added the spokesman for the PCB.

In 2018, Dr Najeebullah published the world largest cricket injury study, which included data from more than 12,500 cricketers around the world, making him one of the top cited cricket researchers in the world. He is presently leading Sports Medicine and Science at the South Fremantle Football Club, which is a champion Western Australian AFL team.

It’s not Dr Soomro’s first stint with Pakistan cricket, though. He had earlier worked with the PCB as a member of its sports medicine committee between May 2019 and September 2020. The appointment is part of an upgrade of the PCB’s medical department, now integrated with the high-performance centre. The domestic cricket department, which functioned separately with the national cricket academies, has also merged with the High-Performance Centre, which is responsible for player development for top-drawer cricket.