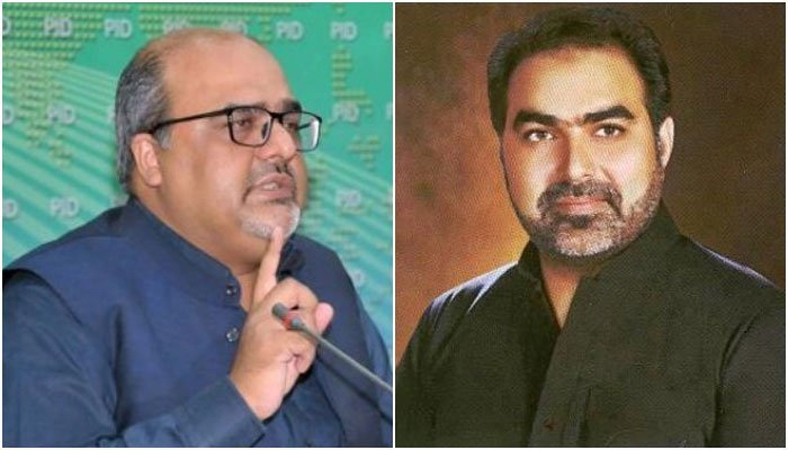 Akbar stamped a written reconciliation as well. There will be no objection on the bail of Nazir Chohan, read the document. Akbar said Chohan had admitted his mistake and apologised.

Later, a sessions court in Lahore ordered Shahzad Akbar to appear in person or depute a representative to the court in order to pardon Nazir Chohan in the courtroom after the latter apologised for ‘mistakenly’ questioning faith of the premier’s aide. The court, while hearing a bail plea of Chohan in the case, issued notice to Akbar and the Federal Investigation Agency (FIA) for a hearing scheduled on August 4.

MPA Chohan, a member of disgruntled Jahangir Tareen group, had levelled allegations about Akbar’s faith in a TV talk show on May 19 and demanded that the latter should resign from the office of adviser to the prime minister on accountability and interior. The next day, Akbar had submitted an application with the Racecourse police station in Lahore and got an FIR registered when he came to Lahore on May 29. Chohan was arrested on July 27 on Akbar’s complaint. Later, the PTI MPA tendered an apology for his remarks via a video message from the Punjab Institute of Cardiology (PIC) where he was taken on July 31 after developing heart problems.