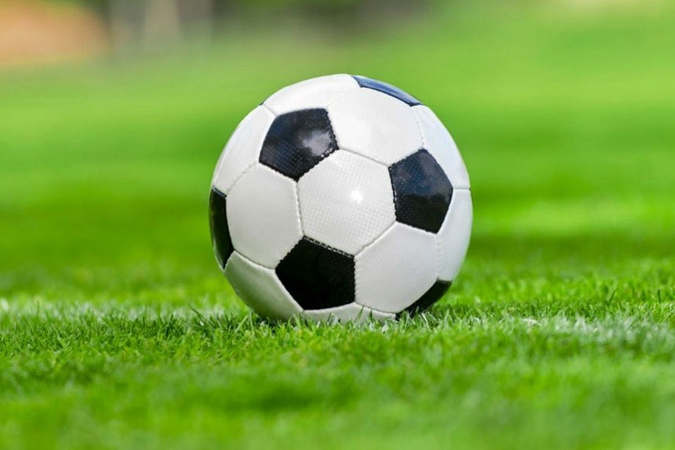 The PFF-GSV collaboration is much bigger than just a franchise league. It will focus on developing a state of the art flagship stadium in Karachi, produce a groundbreaking international technical football collaboration with top clubs from Europe and design Pakistan’s first ever sensational domestic inter-city franchise league.

It has been over 70 years where Pakistan has seen no development in football and this collaboration ensures funds are injected into Pakistan for the right reasons and for Pakistani football players so the nation can get its domestic football in order first. PFF has placed players at the heart of everything. PFL will help rebuild football in Pakistan by developing a new generation of players. It is designed to create a new football ecosystem to place Pakistan’s players in top priority.

Ashfaq Shah, President of Pakistan Football Federation (PFF) said, “It is about time we take control to secure the future of Pakistan’s players. I want to save football and am proud to partner with GSV who have created a groundbreaking vision for Pakistan. It is my mission to make football recognized in Pakistan as a professional sport and give it the professional impetus to cultivate our national talent and help them compete at an international level on our own soil”.

“In Pakistan, football is homeless and is like a neglected orphan for several decades. There is nothing stopping football being revived locally. Pakistan needs to rise and play – my strategy offers a tricon sports solution to Pakistan’s football through a blend of infrastructure, international collaboration and a sensational league”.

Mike Farnan, the Chief Operating Officer said, “Pakistan is a sleeping giant, with huge potential for football. At Manchester United International the globalisation strategy was to focus on emerging markets. I have decided to adopt the same approach for Pakistan by creating a new football landscape. It is a big challenge in a big nation and for that I am willing to give Pakistan’s football a legitimate opportunity”.

To unveil the full scale of the plans, a groundbreaking announcement will be made by GSV in coming weeks.