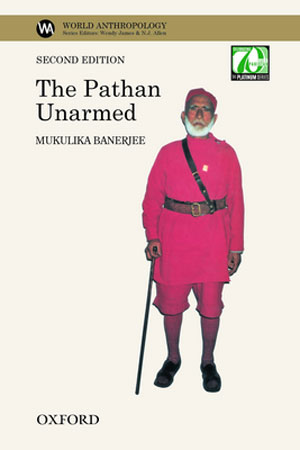 In the interwar years there arose a Muslim movement in the North-West Frontier, the Khudai Khidmatgar, which drew its inspiration from Gandhian principles of non-violence. The movement was dedicated to Indian nationalism rather than communal separatism. Virtually erased from the national historiography of post-Partition Pakistan, the aging veterans of the movement are even today highly respected in the region. This book is the first account of rank and file members of the Khudai Khidmatgar, describing why they joined, what they did, and how they perceived the ethics and aims of the movement. 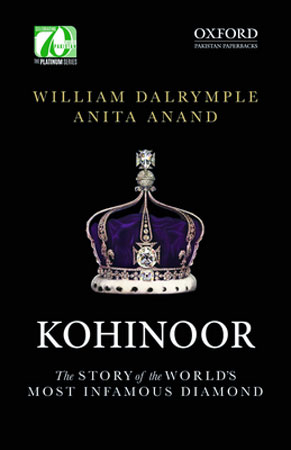 The Story of the World’s Most Infamous Diamond

The Kohinoor is the world’s most famous diamond, but it has always had a fog of mystery around it. Now using previously untranslated Sanskrit, Persian and Urdu sources and the discoveries of modern gemmologists to reconstruct its original form, the authors blow away the legends to reveal its true history. Kohinoor is a tale of greed, conquest, murder, torture, colonialism and appropriation. 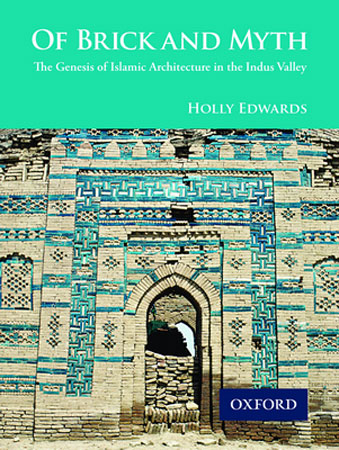 The Genesis of Islamic Architecture in the Indus Valley

Pakistan’s shrine architecture, epitomized by the fourteenth-century tomb of Shaikh Rukn al Din Rukn-i Alam in Multan, is justly renowned for vivid tile work, imposing domes, and surpassing beauty. These buildings are also stylistically distinct from architecture in adjoining regions. This book traces the emergence of this extraordinary building tradition with reference to lesser known commemorative sites throughout the Indus Valley that predate more famous monuments. On the basis of extensive fieldwork, Edwards provides detailed descriptions of individual structures tracking brickworking styles and other significant craft practices. The catalogue of monuments is contextualized with a brief historical narrative and art historical commentary. 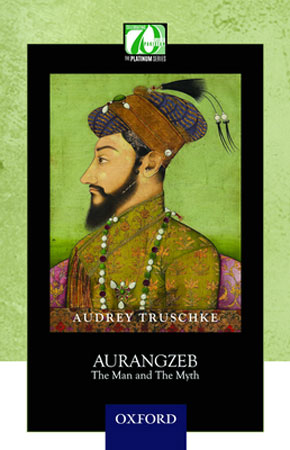 The Man and the Myth

The field of South Asian history has been polarized and paralyzed by stereotypes of the Mughal Emperor Aurangzeb Alamgir. Demonised by many Indians as anti-Hindu and celebrated by many Pakistanis as the historical inspiration for a separate Muslim state, Aurangzeb has been the proverbial blank screen on to which twentieth and twenty-first century political fantasies are projected. Truschke’s book seeks to correct this state of affairs by offering a calm and detached assessment of Aurangzeb that evaluates his place in history according to the values and traditions of his own day. 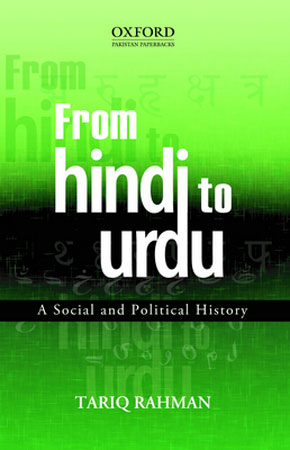 From Hindi to Urdu

This book is the first of its kind on the socio-political history of Urdu. It analyses the historiography of the language-narratives about its names, linguistic ancestry, place of birth-and relates it to the politics of identity-construction among the Hindus and Muslims of India during the last two centuries. More importantly, a historical account of the use of Urdu in social domains such as employment, education, printing and publishing, radio, films and television etc. has been provided for the first time. These accounts are related to the expression of Hindu and Muslim identity-politics during the last two centuries. Evolution of Urdu from the language of the laity, both Hindus and Muslims, of the Indian subcontinent during the period between 15th-18th centuries to its standardization into two languages: Persianised Urdu and Sanskritized Hindi are highlighted here.