Khalilur Rehman speaks up in support of Sadaf Kanwal

* On the host's insistence, Sadaf continued with sharing her opinion on feminism and said, 'Our culture is our husband' 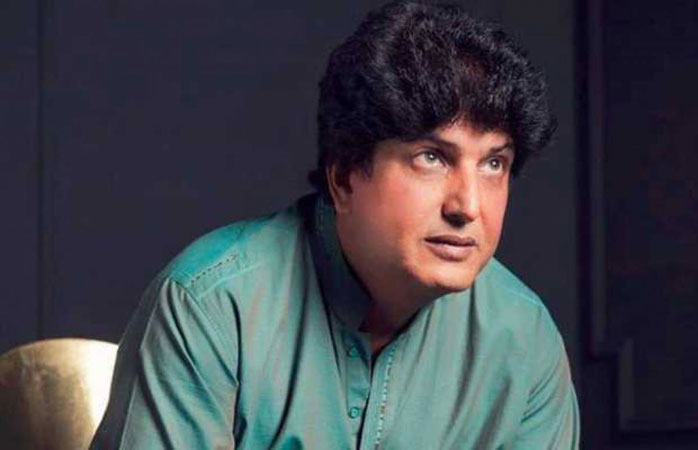 Recently a video clip of actress Sadaf Kanwal went viral on social media where she was asked What she thinks about feminisim and Is the woman of our society is oppressed or not.

She replied saying, “I don’t think that a woman is oppressed, I think she is so strong and I feel that I am so strong and you must feel the same as well, Aurat March and feminism will totally be a different debate”.

On the host’s insistence Sadaf continued with sharing her opinion on Feminism and said, “Our culture is our husband, if I am married, as a wife I must know where my husband’s belongings are kept, I must iron his clothes which I usually don’t do but that’s what a wife should do. I should polish his shoes, I must know what he wants to eat and when he wants to eat because it’s my duty as wife and that’s what I have seen growing up”.

Writer Khalil-ur-Rehman Qamar while responding to criticism on Sadaf’s statement said “Sadaf Kanwal has not imposed anything on anyone, whatever she is doing at her home for her husband is her personal act. Where is it even happening in the houses, if a lady is doing such things for her husband it is not wrong at all, Sadaf Kanwal has not said anything wrong, people can do whatever they want to do. No one has the right to shout and impose their rules on anyone”.