Beyonce’s ‘Formation’ named as best music video of all time 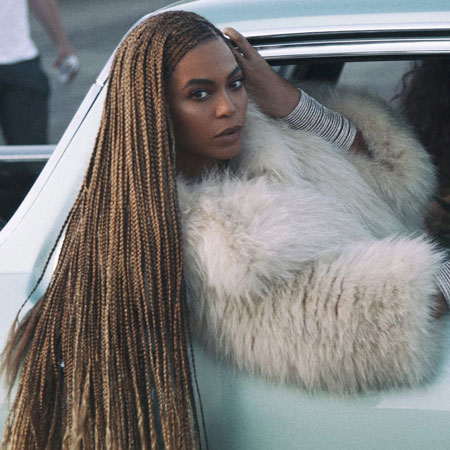 ‘Formation’, the song recorded by American pop star Beyonce for her sixth studio album Lemonade, has become the best music video of all time. According to Page Six, ‘Formation’ secured the Number 1 spot on a list of 100 music videos ranked by Rolling Stone magazine. The video, released in 2016 and directed by Melina Matsoukas, pushed other iconic music videos like Michael Jackson’s ‘Billie Jean’, Prince’s ‘Kiss’, and Lady Gaga’s ‘Bad Romance’ aside. The video featured several striking visuals, including Beyonce laying on top of a sinking police car in a ruined New Orleans and a wall with the words “stop shooting us” spray-painted on it. According to the magazine’s director Matsoukas, the 39-year-old singer wanted the video to show the “historical impact of slavery on black love, and what it has done to the black family,” as she explained to The New Yorker in 2017. “I wanted to show — this is black people,” Matsoukas added while discussing the ‘Formation’ video’s concept.