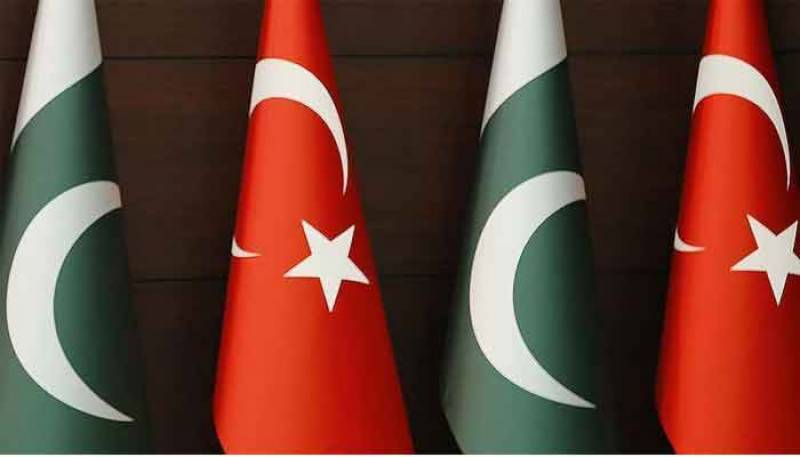 Pakistani nationals travelling to Turkey will be subject to mandatory 10-day quarantine upon their arrival in the country, as per the quarantine rules announced by the Turkish government on June 28 and came into effect on July 1, 2021.

According to the rules, which were still applicable, the quarantine will be either at the Turkish Government provided facility or at the designated hotels, a press release issued by Pakistan Embassy in Ankara on Monday said.

The decision whether passengers will be sent to the Turkish Government provided facilities or self-paid hotel quarantine was entirely at the discretion of the Turkish authorities. Self-paid hotel rates are stated to be approximately Euros 200 per night per person, it added.

Those in quarantine can take a PCR test after 7 days and if it is negative, they can leave the quarantine facility. However, according to our information, the hotels are charging for the full 10 days.

“In view of the above, Pakistani nationals are advised to fully familiarize themselves with the rules governing their travel to Turkey and make an informed choice about visiting Turkey under the present circumstances,” the press release said.

They should also be prepared to pay for their quarantine at government-designated hotels at rates determined by the Turkish authorities and be prepared to deal with any inconvenience they may encounter as a result of their informed decision.

The Pakistan Missions in Turkey are available to assist our nationals to the best of our abilities, the press release concluded.