Plan of opponents to hamper growth not to succeed, says governor 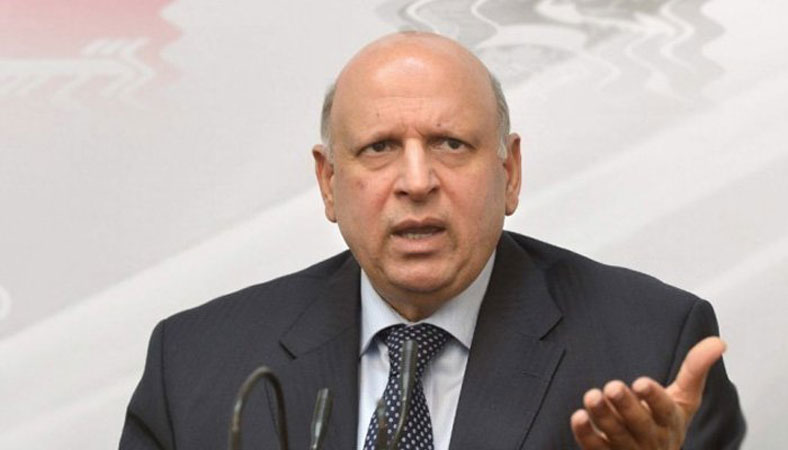 Punjab Governor Chaudhry Mohammad Sarwar has said that the plan of political opponents to put the country’s development and stability in the back gear would not be successful as all national institutions are on the same page for prosperity and stability of the country.

Speaking during a meeting with Minister of State for Parliamentary Affairs, Ali Muhammad Khan who called on him at Governor House Lahore on Monday, he said that the government under the leadership of Prime Minister Imran Khan is pursuing national aspirations and uniform education system in public and private primary schools in Punjab is a historic step.

He further stated that there are dozens of different narratives within opposition and the government is not intimidated by the opposition. He said that the PTI led Government does not believe in any revenge rather it believes in the rule of law, adding that no compromise will be made on it.

Governor Punjab said that the government under the leadership of Khan is fulfilling national aspirations and historic steps are being taken for the people in every field including health education, adding that uniform education system in government and private primary schools in Punjab is a historic step.

Chaudhry Sarwar said that those who do not follow Corona SOPs are not only enemies of their lives but the lives of others. To defeat Corona, every Pakistani must be vaccinated, he asserted.

Minister of State, Ali Muhammad Khan, said that the opposition has no agenda and vision, hence people are with the government. He said that the victory of PTI in Azad Kashmir is a sign of trust that people have reposed in the government policies. While commenting on current international scenario, he said that Pakistan is playing its positive role with good intentions for peace in the region.