Our culture is our husband: Sadaf Kanwal 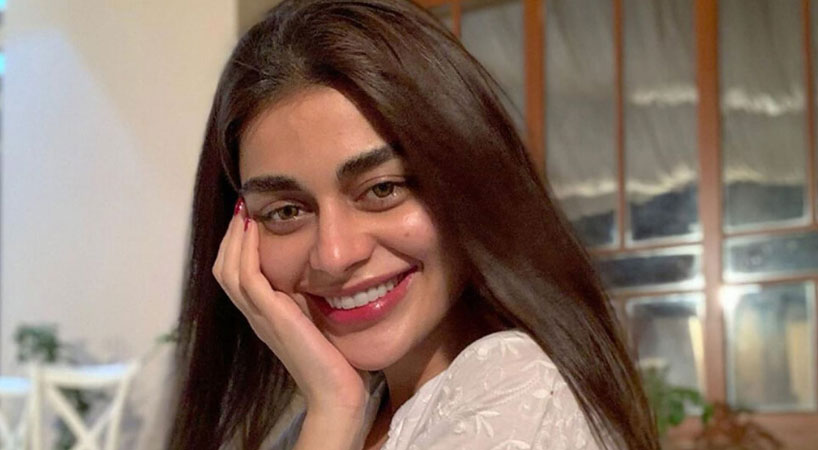 Celebrity couple ShahrozSabzwari and SadafKanwal recently divulged details about their marriage, work and feminism during an interview with private TV channel.

When asked about her views on Aurat March and feminism, Sadaf responded with a defence of traditional gender expectations. SadafKanwal said, “I believe that you should consider your husband as a husband and the status of the husband should be higher because he is a man, he feeds his wife, takes care of the children, although I work but can’t compete with husband.” “Our culture is our husband. I married him, which means I have to pick up his shoes and iron his clothes. I know where all of Shahroz’s things are and what and when he has to eat. I need to know these things because I am his wife and I am a woman.”

“So I think this feminism that has arrived, these people are liberals. These days a lot of liberals have arrived. My thinking is that feminism [is] me taking care of a man, my husband and respecting him and doing whatever I can, whatever I have been taught.”

Agreeing with Sadaf, ShehrozSabzwari said that “even a man cannot compete with a woman, only a woman can fulfil that responsibility, a man cannot even approach her.”

It may be recalled that SadafKanwal and ShehrozSabzwari were married last year. This is ShehrozSabzwari’s second marriage. He also has a daughter with his ex-wife SyraYousuf.