Chances of your wife running away with best friend are more: Ram Gopal Varma 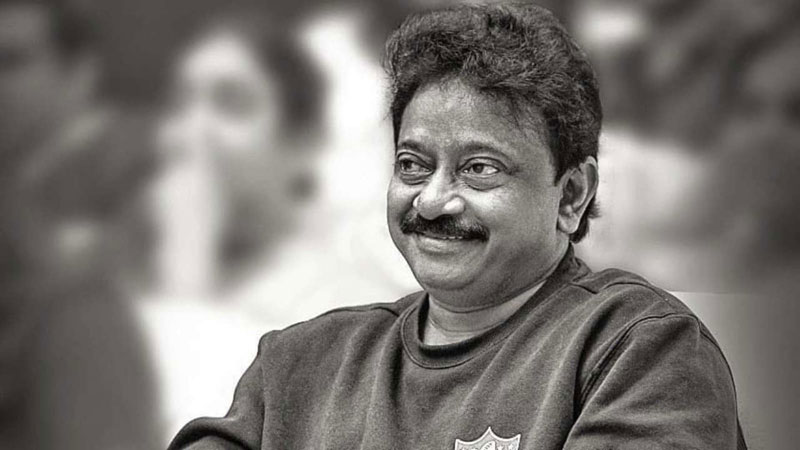 Director Ram Gopal Varma had a different take on friends, this Friendship Day and took to Twitter to share his thoughts.

In a series of tweets, he jokingly described how enemies are better than friends as the latter might steal your wife, betray you, backstab you or disappoint you. However, an enemy will not have this power over you usually, according to him.

He began by tweeting, “The problem with helping a friend is, next time he needs help, he will again come to u only #HappyEnemyshipDay”.

He began by Tweeting, ‘The problem with helping a friend is, next time he needs help, he will again come to u only #HappyEnemyshipDay’

Later, he posted a series of tweets, check them out: “Good thing about enemies is that they can’t betray you like how friends do”, “Enemies are more courageous because they face you unlike cowardly friends who backstab you”, “An enemy robs while a friend steals”, “Enemies take ur strengths seriously and friends make u lose ur confidence in those strengths”, and the most hilarious one by far has to be – “Chances of ur wife running away with ur best friend are more than running away with ur best enemy”.

On the work front, Ram Gopal Varma had recently launched his OTT platform ‘Spark OTT’ and released his digital film ‘D Company’ on May 15, 2021. The film is based on how the controversial gangster Dawood Ibrahim and his sidekick ChhotaRajan ruled the city of Mumbai in the 80s. 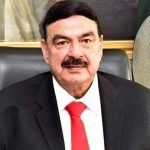 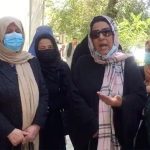 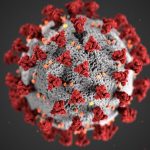