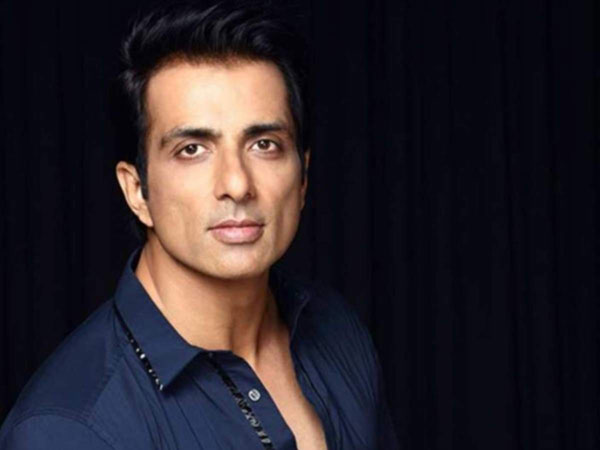 On the occasion of actor turned philanthropist SonuSood’s birthday which was on July 30, one of his fans made the actor’s birthday a little more special.

VipulMirajkar, who is a renowned artist and also a SonuSood fan, has created an amazing 50000 sqft portrait of the actor.

The video of the portrait was shared by the celebrity paparazzo Viral Bhayani on his Instagram handle and has gone viral on social media.

For the unversed, Sonu made his debut in the film industry with a Tamil Flick ‘Kallazhagar’ in 1999 but got his first Bollywood break in 2002 with ‘Shaheed-E-Azam’.

Well, the actor has earned fame not only in Bollywood and Tollywood but also made his name in the Chinese industry as he debuted in the film Xuanzang, 2016.

In July 2016, he started his own production house Shakti Sagar Productions, which is named after his father, Shakti SagarSood.

He got married to SonaliSood at the young age of 23. The couple is proud parents of two sons-Ayanna Sood and EshanSood.