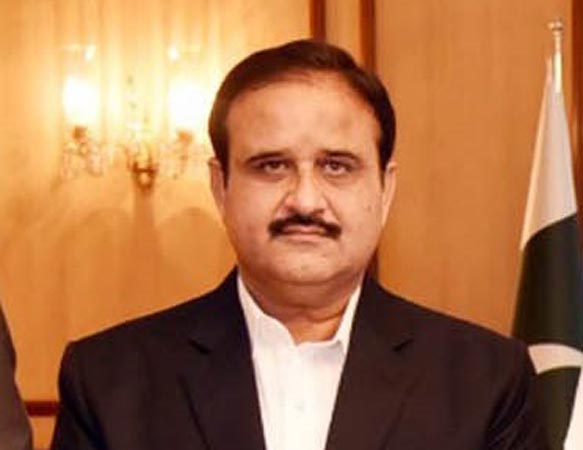 Punjab Chief Minister Sardar Usman Buzdar has said that the Punjab government is taking all possible steps to protect the citizens from the fourth wave of coronavirus, adding that guidelines have been issued in this regard.

The chief minister said that following the corona SOPs is in the best interest of the citizens. Citizens cannot only protect themselves by observing corona SOPs but also save others from this pandemic. He said that vaccination against corona is the most effective way to prevent this outbreak. Due to the fourth wave of corona pandemic, the number of cases is increasing. If the rate of positive cases will continue to increase, the government may impose a smart lockdown once again. He appealed to the people to wear masks and maintain social distance. The citizens have to adopt preventive measures in the wake of the current corona situation. He said that the citizens should support the government in the Corona vaccination campaign and everyone has to act responsibly. The government will take every necessary step to protect the lives of the people, he assured.

Meanwhile, MNA Riaz Fatyana and Provincial Minister for Women Development Ashifa Riaz called on the Punjab Chief Minister Sardar Usman Buzdar at CM’s Office and congratulated him on the success of PTI in the by-election of PP-38 Sialkot. They also lauded the Chief Minister’s vision of a composite development package for each district. Riaz Fatyana and Ashufa Riaz apprised the Chief Minister about the problems of their constituencies. Usman Buzdar issued instructions on the spot for the redressal of their complaints.

Punjab Chief Minister Sardar Usman Buzdar has directed to ensure strict implementation on Corona SOPs across the province including Lahore and said that all monitoring teams should check bazaars, markets and other places on regular basis. Usman Buzdar said that legal actions should be taken against any violation. He said that the government had taken all necessary measures before and will continue to take in the future as well for safeguarding the lives of the citizens. He said that due to not observing corona SOPs, the number of corona cases is increasing day by day in hospitals. He appealed to the citizens to follow the government’s guidelines. Citizens’ co-operation is utmost necessary to deal with the fourth wave of the corona, he added.

The Punjab Chief Minister Usman Buzdar has taken notice of the incident death of a labourer by falling into the iron furnace in Manawan and sought a report from the Commissioner Lahore Division. The chief minister has directed to take action after identifying the responsible. Usman Buzdar has expressed a deep sense of sorrow and grief over the death of the labourer and extended heartfelt sympathy and condolences with the bereaved family of the deceased labourer.

The Punjab Chief Minister Sardar Usman Buzdar has expressed deep sense of sorrow and grief over the death of the children in an incident of roof collapse in Lodhran and sought a report from the administration about the tragic incident. The chief minister extended heartfelt sympathies and condolences with the bereaved family. Usman Buzdar directed the administration to provide the best treatment facilities to the injured. He said that all sympathies of the Punjab government are with the heirs of the deceased children and the government is standing with them in their time of trial. 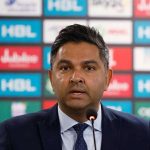 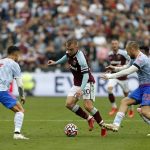 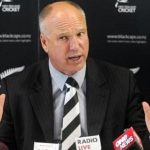 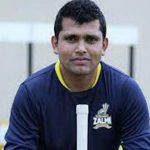