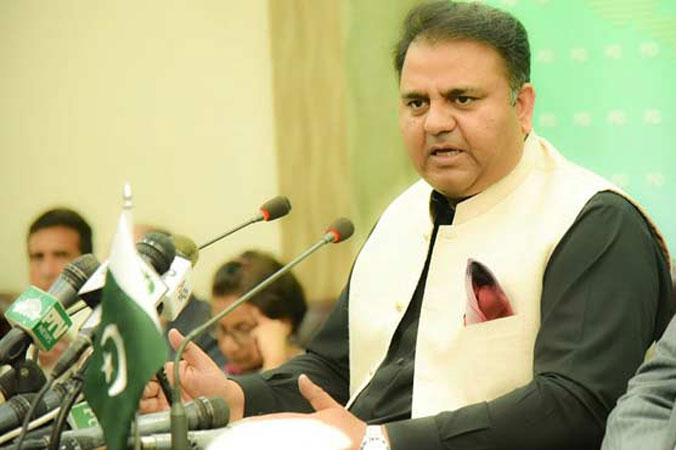 Minister for Information and Broadcasting ChaudhryFawad Hussain on Saturday said the unilateral actions of Sindh government contrary to the directives of National Command and Control Centre (NCOC) and federal government will cause immense damage to the national economy.

The people were concerned over the provincial government’s decisions, he said in a video statement.

Fawad said Pakistan successfully fought the first three waves of the pandemic with the strategy (to save the lives and livelihoods) and that could not be changed. The closure of industry in Sindh, he said, would harm the economy and create employment problems. The industries, whose 100 per cent workforce was vaccinated, should be reopened.

The minister opined the way the Sindh government was imposing sanctions would only add to the hardships of common people in the province. He said under Articles 149 and 151 of the constitution, and the Supreme Court’s decision, the provincial governments could not take unilateral decisions, rather they were bound to implement the federal government’s guidelines and the NCOC’s strategy.The Sindh government, therefore, should immediately open industries, and not pressurize traders and daily wage earners, he added.

The minister regretted that had the Sindh government implemented the standard operating procedures (SOPs) related to the coronavirus, the province would not have been facing the present situation.The federation, he said, was cooperating with the provincial governments to curb the pandemic.