‘Do more’ to loosen Covid curbs 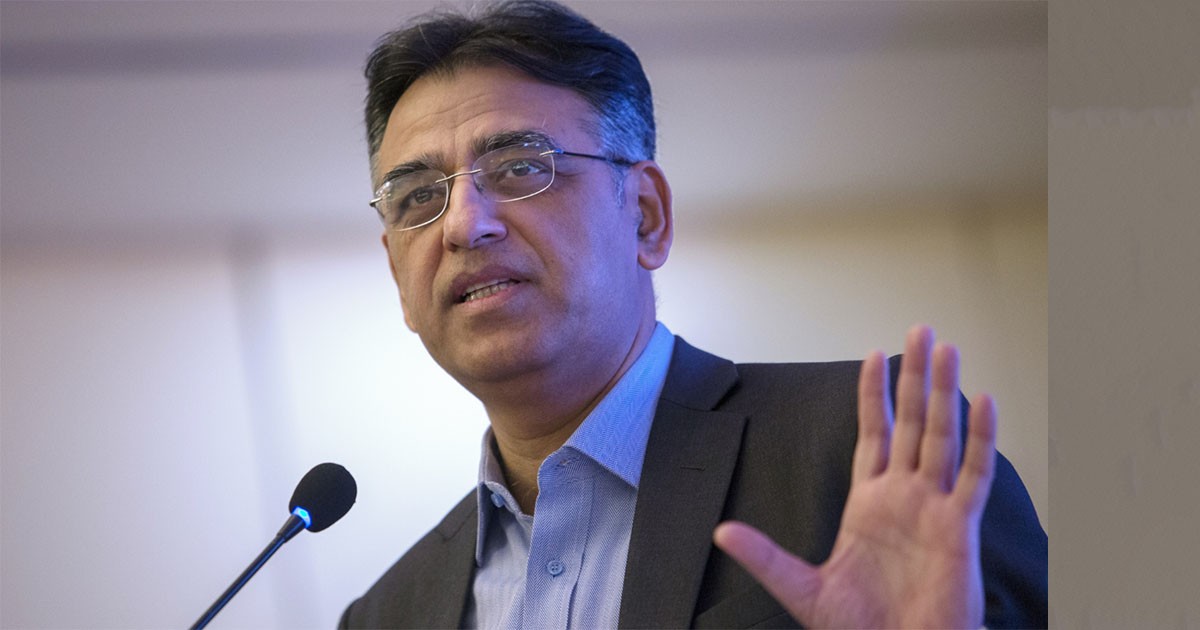 Federal Minister for Planning, Development, and Special Initiatives Asad Umar on Saturday appreciated the Sindh government’s move to loosen coronavirus restrictions but maintained they were not enough.”The decisions made on Friday, especially those pertaining to industries and transport, need to be reviewed. We put forth our point of viewbased on which a partial amendment has been announced, which is a welcome sign.

But further amendments are needed,” he maintained.Umar said Pakistan’s strategy – of smart lockdowns – which protect both people’s health and employment was “praised across the world”.”Such decisions were made after minutely reviewing ground realities,” he said.”These decisions are taken via a platform where there is a presence of all federal, civil, military, and provincial institutions,” the federal minister said.The NCOC chief said after a year’s performance, there should be no doubt that the forum operates “with no political bias” and takes decisions that are in the best interest of the nation.The federal minister reminded everyone that the NCOC makes decisions after consultations with provinces it is due to this that the country was able to beat three COVID-19 waves.”If every province would have relied on its own resources and made decisions without consultations, then this could not have been possible,” he said, indicating that without teamwork, it is impossible to beat COVID-19.

The NCOC on Saturday announced that the federally administered sectors would continue to operate in accordance with the pre-determined standard operating procedures (SOPs) as Sindh government has imposed restrictions on various sectors to break disease cycle prevailing in the province.

The Sindh government has imposed various restrictions from July 31 to August 8 in view of the growing prevalence of COVID-19 pandemic, the Forum said.In addition to the exemptions given to some sectors in the notification issued by the Sindh government, the following federally administered sectors would also continue to operate in accordance with the pre-determined SOPs.”Aerial or flight operations will continue as usual in accordance with pre-determined SOPs. Railways will continue its operation with 70% passengers,” the forum decided.

However, the forum also directed instructions to minimize the number of staff in federally administered offices and perform their duties as per Covid-19 SOPs. Pakistan Stock Exchange and related services would continue to operate as usual, the forum announced. 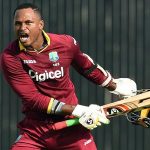 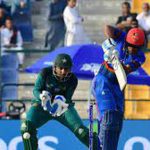 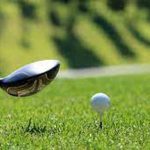