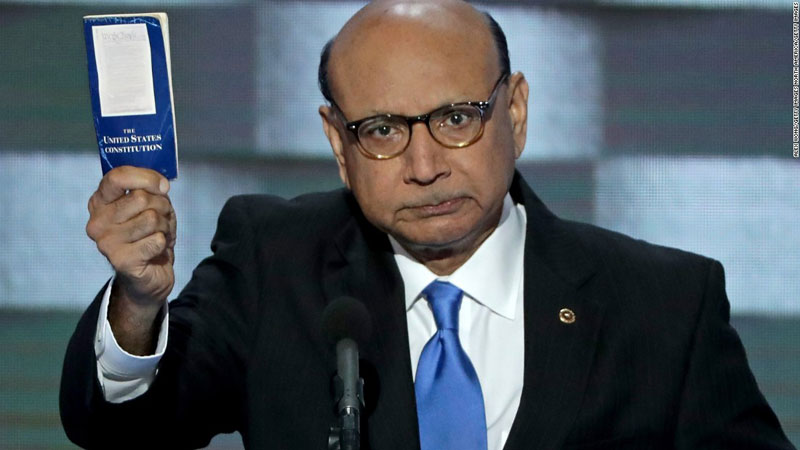 US President Joe Biden has appointed Pakistani-American lawyer Khizr Khan – also a critic of ex-president Donald Trump and the father of a soldier slain in Baghdad – as the commissioner for the US Commission on International Religious Freedom, according to a statement released by the White House. The announcement is one of four such appointments and nominations, with the White House website saying that it “underscores the President’s commitment to build an Administration that looks like America and reflects people of all faiths”. Apart from Khan, Sharon Kleinbaum was appointed the commissioner of the United States Commission on International Religious Freedom, whereas Deborah Lipstadt was nominated for the post of special envoy to monitor and combat anti-semitism and Rashad Hussain as ambassador-at-large for international religious freedom. The Office of International Religious Freedom said it “welcomed” the appointment. “We look forward to collaborating with them to advance religious freedom for all,” it tweeted. Khan, 71, is a Pakistan-born lawyer who criticised Trump for his disparaging remarks against American Muslims during the 2016 Democratic National Convention (DNC). Khan’s son, Humayun Khan, was a US Army captain killed in 2004 while serving in Iraq. He is buried at Arlington cemetery, Virginia.