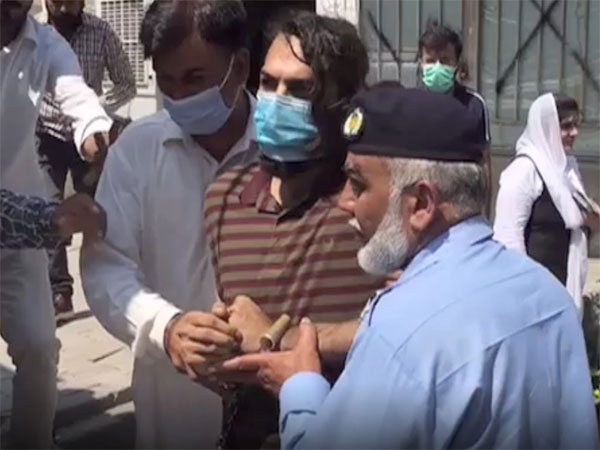 A local court in Islamabad on Saturday extended the physical remand of Zahir Jaffer, the main suspect in the Noor Mukadam murder case, for two more days, a private TV channel reported. The police produced Zahir in court and sought an extension in his custody for further investigations.The court granted the police a two-day extension for Zahir’s custody and directed them to produce the suspect in court on August 2. Zahir’s last court appearanceWhen Zahir was last brought to court, he was remanded into the police’s custody for three days. During the hearing on Wednesday, the judge asked what the prosecution had to say. Public prosecutor SajidCheema said that CCTV camera footage of the incident had been acquired and suspect Zahir had to be taken to Lahore for a forensic exam of the CCTV footage.For the purpose, the public prosecutor requested the court to grant an extension in Zahir’s remand for another three days. The lawyer of the suspect, meanwhile, argued that if any forensic exam was to be done, it could be done by taking photos. Weapons and mobile phones had already been recovered, so no further physical remand is required, the lawyer contended. The plaintiff’s lawyer said that the suspect has to be taken to Lahore. “If a photo was enough, we would not have asked for [the] remand,” he responded by saying. The public prosecutor said that even in the case of UsmanMirza, they had taken all the suspects to Lahore.