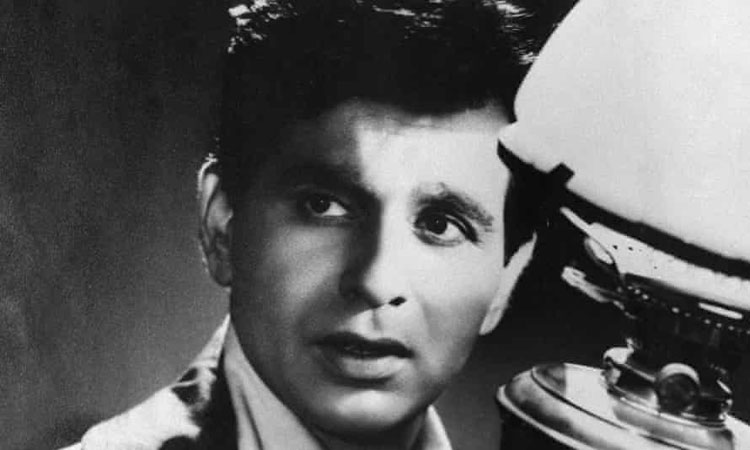 Rarely do Narendra Modi and Imran Khan agree, but the death of Indian film great Dilip Kumar united the prime ministers of India and Pakistan in grief as each expressed their admiration and affection for the actor who has died aged 98.

Born Muhammed Yusuf Khan in 1922, in Peshawar, close to the border with Afghanistan in what was then British India, he moved to Bombay to take his first role in Jwar Bhata (High and Low Tides) – a film now remembered only for featuring his debut – and would go on to become a star in the post-independence boom in Hindi cinema, as the industry became a unifying voice for a vast, disparate population, who saw its concerns and aspirations reflected back to it with compassion and intelligence for the first time.

His own story mirrored many of the audience’s concerns. Born a Muslim – a religion he practised throughout his life – it was believed he took a Hindu stage name to further his career (though India’s film industry has always been very liberal and diverse), until a 1970 interview in which he admitted it was the fear of his father’s thrashings – he’d never approved of his son’s acting career – that had made him do so.

The son of a fruit merchant, Kumar was sensitive to and respectful of the mores of a highly traditional public, making him loved across the social spectrum, including by my mother, who fell for his acting as a teenager in a Punjab village. Like most of Kumar’s audience, she eagerly took long bus rides to the nearest theatre to watch each new release.

His characters were full of “dhookh aur dhaardh” – “hurt and pain” – she recalls, often expressing the anguish of forbidden love. Indeed, his two most iconic roles, as the melancholic drunkard Devdas in the 1955 film of that name, and in 1960 as Prince Salim in Mughal-e-Azam (The Great Mughal), were both heartbroken men unable to be with the women they loved because of social convention. 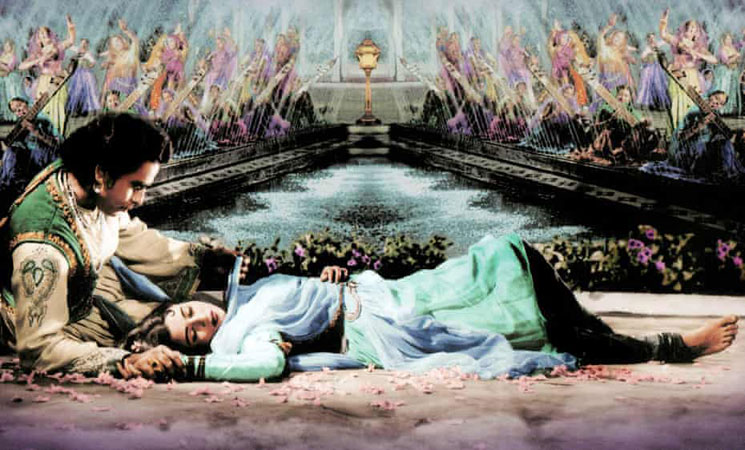 While often likened to Marlon Brando because of the intensity of his performances, Kumar never had Brando’s machismo and air of menace. Mostly playing gentle, confused and conflicted characters, he gave them enormous emotional generosity and nuance, achieving powerful rapports with female actors to portray relationships that were deeply compelling while sexually chaste. He was the perfect leading man for India’s romantic tragedies, creating a template for leading men that endures today. However much the muscles of Akshay Kumar and Shah Rukh Khan ripple as they play action heroes, there’s a teary softness to their onscreen romances. Relationships are always driven by the heart, not loins.

Whether playing a lovelorn alcoholic in Daag (Stain) in 1952, who struggled to sell toys while caring for his elderly mother, or a poor horse-carriage driver in the 1957 film Naya Daur (New Era), whose livelihood is threatened when his village gets a bus service, Kumar spoke to the obligations and anxieties of his audience with honesty, empathy and often humour, never caricaturing or descending into cliche when depicting the lives of ordinary Indians. There was always great kindness and humility in these portrayals as he gave the difficult, often painful but unglamorous challenges of everyday life in India the consideration they deserved.

The affection in which he is held by a generation of Indians who came into independence, seeing their practical and emotional struggles shown on screen with such honesty and respect, cannot be underestimated.

The Muslim who played a Hindu, the seething romantic hero who doesn’t get the girl, Dilip Kumar epitomised the contradictions that newly independent Indians had to contend with as they sought to bring their ancient and traditional society into a modernity of their own. Rarely has any actor so pointedly yet subtly captured such a moment in a nation’s history.

we have a small favour to ask. Millions are turning to the Guardian for open, independent, quality news every day, and readers in 180 countries around the world now support us financially.

We believe everyone deserves access to information that’s grounded in science and truth, and analysis rooted in authority and integrity. That’s why we made a different choice: to keep our reporting open for all readers, regardless of where they live or what they can afford to pay. This means more people can be better informed, united, and inspired to take meaningful action.

In these perilous times, a truth-seeking global news organisation like the Guardian is essential. We have no shareholders or billionaire owner, meaning our journalism is free from commercial and political influence – this makes us different. When it’s never been more important, our independence allows us to fearlessly investigate, challenge and expose those in power.