Abhishek Dhudhaiya talks about patriotism and why he made this film 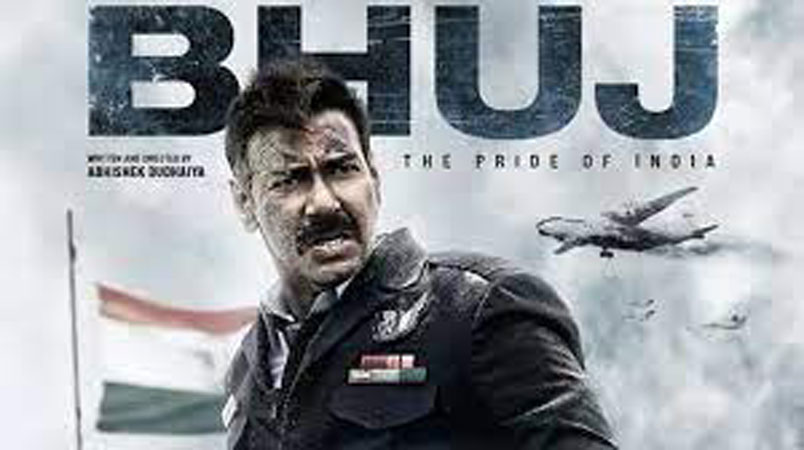 The sentiment of patriotism is crucial for the film. So, when Abhishek Dhudhaiya took the project forward, he knew his heart had to be in the right place.

Mumbai: Director Abhishek Dhudhaiya, whose next film “Bhuj: The Pride of India” is based on the 1971 Indo-Pakistan war, is also the co-writer of the project. The film tells the story of how 300 women from a village worked hard to build the Bhuj runway, contributing majorly to India’s win.

Abhishek, who earlier directed many television shows, brings forth the story of IAF Squadron Leader Vijay Karnic (played by Ajay Devgn) and the women from the village of Madhapar.

“My grandmother had also contributed in the making of this runway. So, I had this is mind that the first time when I make a film, it will he on this subject,” says Abhishek, as he recalls how the conception of the story happened. He goes on to further elaborate with a hint of nostalgia in his voice.

“In 2017 when I took a break from television, the first thing I did was meet Vijay Karnic. So, my nani’s (maternal grandmother) friends who are still alive were part of that 300 women’s group. So, I went and met them and understood the events which had taken place.” The sentiment of patriotism is crucial for the film. So, when Abhishek took the project forward, he knew his heart had to be in the right place.