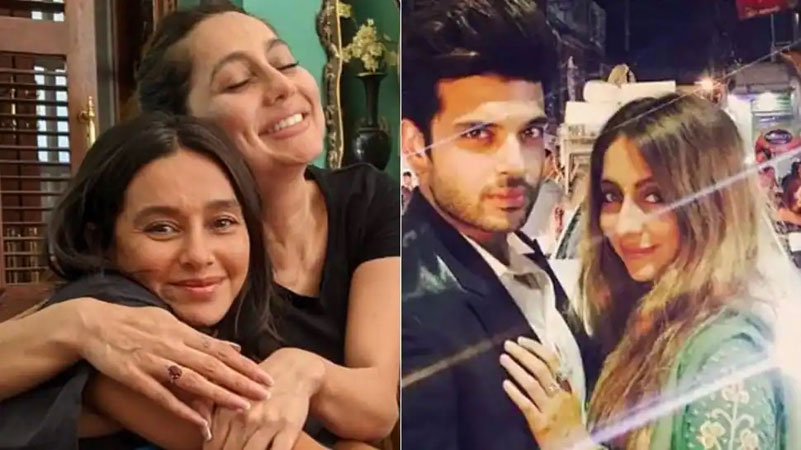 Television couple Anusha Dandekar and Karan Kundrra, popularly known for their stint in MTV’s show Love School, broke up last year after a three-year relationship. While Anusha had spoken about her breakup in a cryptic post on Instagram in January this year. The reason behind their breakup remained a mystery. However, Anusha’s sister Shibani recently spoke about Anusha’s difficult breakup with Kundrra and why she decided to go through with it in an interview with a leading daily.

In a conversation with India.com, Shibani revealed that the breakup was a difficult period in Anusha’s life. She said, “It happened just before the lockdown. So, it was a tricky space for her to navigate. Because essentially, everybody then is alone. You have to be able to reach out to people in your life that are there for you, whether it is on Facetime or on a phone call.”

She further explained that Anusha now wants more from her dating life as the COVID period set the bar in terms of tolerance for what she can accept and not accept in her life.

“What has happened in the last couple of years has really set the bar in terms of tolerance-of what we are willing to deal with and what we’re not willing to deal with. We’ve changed. We’re willing to accept a lot less than what we were willing to accept before. We want more from our lives. We want more from our relationships. We want to be fulfilled, we want to be happy. My sister has reached a point where she wants to be true to herself. She wants to live the best version of her own life, she wants to live the best version in terms of what her dating life could be. It was an important journey for her to be on. It was an important journey for us as sisters as well,” she added.

In January, Anusha Dandekar had taken to Instagram to share a cryptic post on which spoke about her love and lover that lied and cheated on her.

Here’s an excerpt from her note, “Yes I did a show called Love School, yes I was your Love Professor, yes everything I shared and the advice I gave has always been real and from my heart… yes I love hard, so hard… yes I don’t leave till there is nothing left for me to try and fight for, yes even I’m human, yes even I lost myself and some of my self-respect, yes I’ve been cheated and lied to… yes I waited for an apology, which never came, yes I learnt I actually had to apologise and forgive myself.”

Karan and Anusha had dated for three years and had even hosted the MTV reality TV show together titled ‘Love School’.