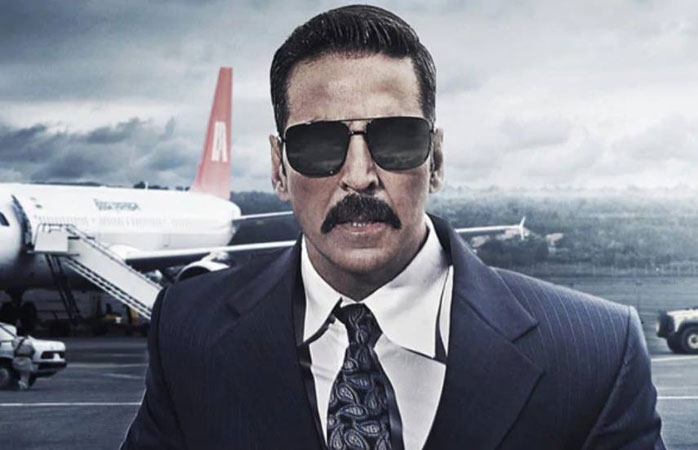 The film will now hit the big screens on August 19 and industry watchers hope this espionage epic will bring audiences back to experience the thrill of cinema in all its glory.

This Pooja Entertainment production recreates the eighties and its teasers have excited viewers with its near-perfect detailing and retro vibe.

A tidal wave of relief seems to have hit trade circles after the release date was announced as the film is expected to banish the accumulated gloom of the passst two years from theatres.

Fans are already saving the date to savour this joyride of a lifetime and to relive all the magic, nostalgia and excitement of going to the movies again.