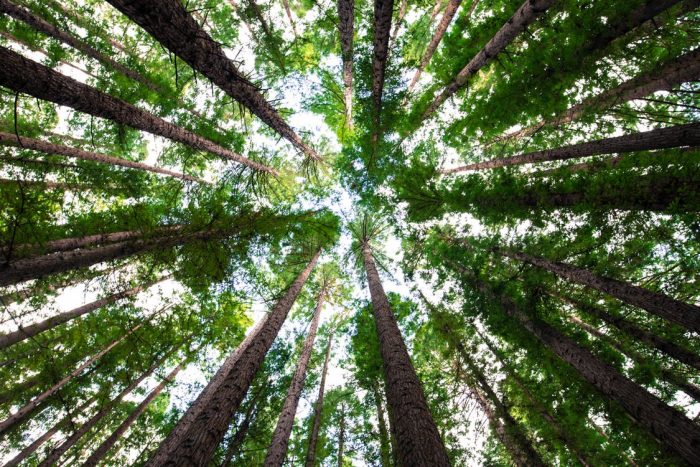 Islamabad police will leave no stone unturned to resolve the public complaints on priority and to inculcate friendly police ecology through enhanced cooperation with people.

It was stated by Inspector General of Police (IGP) Islamabad Qazi Jamil ur Rehman while speaking to citizens during `Open Kutchery’ held at Islamabad Traffic Police FM Radio 92.4. The IGP listened to the complaints of the citizens and issued directions to immediately resolve them. This live interaction of Islamabad police chief with people continued for an hour (1100 hours to 1200 hours) and a large number of citizens participated in it through phone calls and social media.

AIG (Establishment), SSP (Operations), SSP (Traffic), SSP (Headquarters) and other senior police officials remained also present during this interaction. The citizens informed IGP about traffic issues, law and order situation in their respective areas, land mafia and drug pushers’ activities, delay in registration of cases and police attitude with them. As per the Prime Minister’s vision, the IGP said that police would leave no stone unturned to provide relief to people and issued directions to immediately resolve public complaints.

Islamabad police chief said that officials and jawans of Islamabad police are performing duties around 16 hours with the commitment to ensure protection to the lives and property of the citizens. He said policemen have also sacrificed their lives in the line of duty and protected the future of the generation.

He said, there are few policemen against whom complaints are received and disciplinary action is underway against them. An internal accountability system has been introduced in the police department and a helpline (1715) is active for the purpose.

Islamabad police chief sought the cooperation of citizens with policemen serving for their welfare and also urged them to follow traffic laws for safety. Gender Protection Unit has been set up for help to women as well as children and female staff has been deputed there, he said adding that 131 complaints of women were resolved during one month along with legal and medical aid to them.

Moreover, the IGP said that a crackdown was underway in Islamabad against land mafia, drug pushers as well as beggars and more than 40 drug peddlers had been arrested during the last three days. He also appealed to parents to keep an eye on the activities of their children and guide them against social evils.

He directed SSP (Traffic) to remove all hurdles especially from Bahara Kahu creating problems in smooth flow of traffic. The citizens lauded this step of Islamabad Police and hoped that their problems would be resolved on priority basis. They also appreciated the IGP Islamabad Qazi Jamil ur Rehman for steps towards friendly police ecology in the city.

It was the third `open Kutchery’ at FM Radio 92.4 and such live interaction with the public will continue in future.