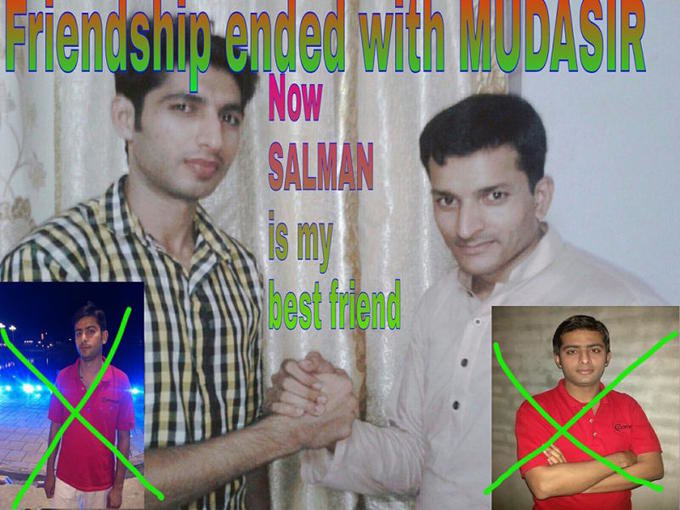 A Pakistani government employee Asif Faza Rana in 2015, announced that he was no longer friends with Mudasir, blowing up the internet.

Little did he know that due to the meme his world would never be the same again.

Six years later Rana will be selling an NFT of the image he once shared on Facebook, known as “Friendship Ended with Mudasir” on World Friendship Day.

While the original image has spawned a slew of homages and knockoffs in the Friendship ending with X/ Now Y is my Best Friend format, the non-fungible token will be available for purchase on July 30.

“Thematically, it would be a great time to market and launch this meme, due to its impactful relevance.”

NFTs have grown in popularity as a way for people to buy digital artefacts using crypto/blockchain technology.

As for Mudasir, he and his friend rekindled their friendship in late 2015.

Asif said at the time, “Before Salman always thought Mudasir was the best for me.”

We’ve seen a rise in NFT interest and investment due to the craziness of the bull market and crypto hype around coins like “doge” (thanks to influential figures like Elon Musk).

One cannot simply leave a viral piece vanilla, as one cannot leave many other viral pieces. We’ve seen multiple iterations of ‘friendship ended,’ with references to movies, anime, and even political culture.

These creations aided in the meme’s adoption and helped to solidify its viral status.

The meme will be sold via Raza’s Foundation page on Friday, July 30th, 2021, as a wonderful tribute to the day of friendship.

Other memes have sold recently, including the popular internet meme “Overly Attached Girlfriend,” which sold for $417,000 at an NFT auction in April. 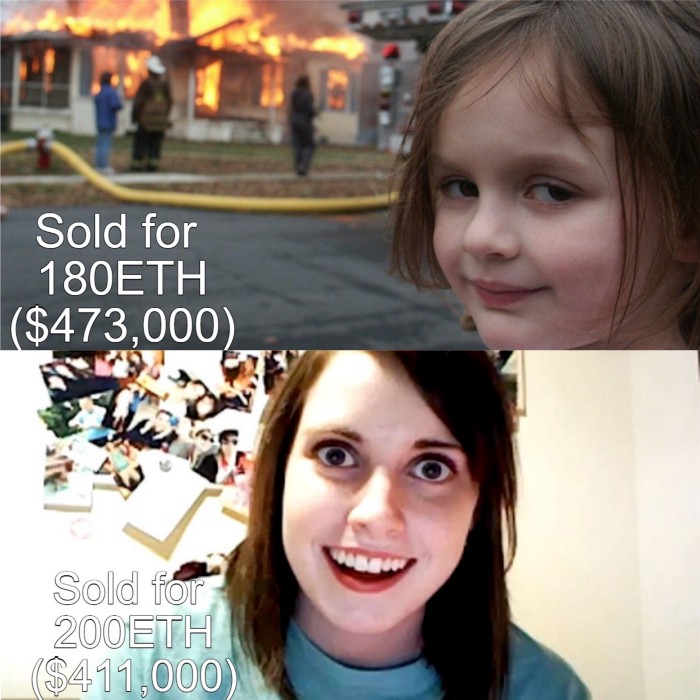