PM, traders agree on strategy to up tax revenues 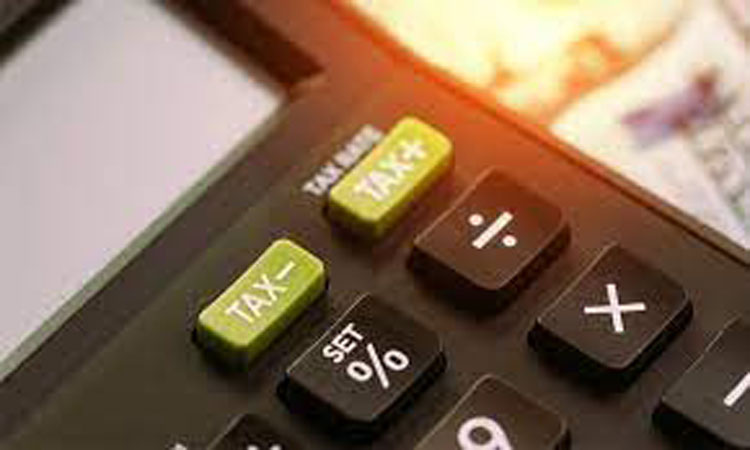 The presidents of major chambers of commerce and industry of the country in a meeting with Prime Minister Imran Khan on Friday agreed on formulation of a strategy to increase tax revenue, based on the consultations between the government and business community.

The chamber presidents expressed full confidence over the government’s business-friendly policies and the measures taken for ease of doing business. They said the business community was ready to pay taxes and would work with the government to reform the tax system.

Launched by the Ministry of Commerce, the meeting was part of the series to exchange ideas and raise awareness about the government policies.

Prime Minister Imran Khan in his remarks mentioned the facilities provided by the government to promote economic activities of industrialists and the business community. Through consultation, he said, the government is now focusing on resolving the issues faced by the businessmen.

The prime minister directed the federal ministers to hold regular meetings with the representatives of the business community and other stakeholders to get their feedback. He emphasized on the importance of industrial development for the national economy and said the government was providing facilities to industries to boost exports.

The prime minister said a strategy was on the cards for promotion of the tourism industry, while a comprehensive plan for the development of the agriculture sector would also be launched.

The representatives of Chambers thanked the Prime Minister and his economic team for the effective policies despite the coronavirus pandemic that led to about four percent Gross Domestic Product and an increase of 15 percent in large scale manufacturing. They also commended the SBP for providing facilities and barriers to the industry, incentives for medium and small-scale industries including machinery loans and for inviting the business community to benefit from Uzbekistan’s commercial potential.