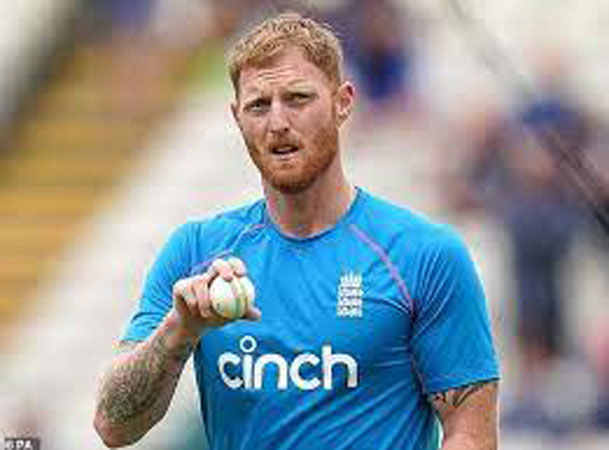 The 30-year-old Stokes rushed back to lead England in a one-day international series at home to Pakistan after all those originally selected were ruled out by a coronavirus outbreak within the hosts’ camp.The ECB said they fully supported Stokes’ decision and would continue to help him during his time away from the game, with their managing director of men’s cricket, Ashley Giles, saying: “Ben has shown tremendous courage to open up about his feelings and wellbeing.Our primary focus has always been and will continue to be the mental health and welfare of all of our people. The demands on our athletes to prepare and play elite sport are relentless in a typical environment, but the ongoing pandemic has acutely compounded this.”Stokes’s decision comes just days after American superstar gymnast Simone Biles pulled out of two events at the Tokyo Olympics to protect her mental health.