The beauty of real experience is that it is often not peaceful: Mira Sethi 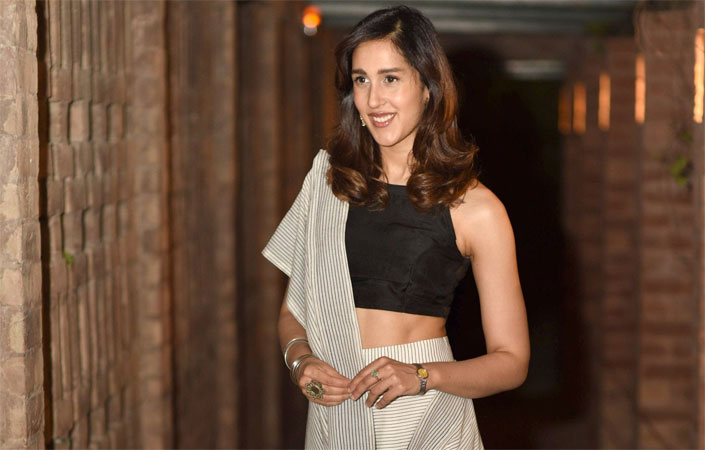 Mira Sethi, Pakistani writer and actor, spoke to the outgoing students at Wellesley College in 2010. At the event, she gave an impassioned speech. “So what is the Wellesley experience like? Well, it’s mostly about a journey – a journey that begins with vague confusions, confusions that luckily persist to grow into real questions. What do you really want to study? What kind of battles do you want to fight? What kind of person do you want to spend your life with? What’s it like, the difficult pleasure of being at an all-women’s college? These questions become avenues for growth and self-sufficiency. But there is a rumour in the big bad world. It goes something along the lines of: why go to an all-women’s college when real-life is ‘co-ed’? The answer is quite simple. Being in a place like Wellesley makes us all the more eager, wiser, and readier to cope with the challenges of life,” she said, contemplating on her own experience.

“It breeds courage – the ability to first identify what one believes, and then to stand up and fight for those convictions. It breeds a certain hunger – the desire to make the most of every experience, to have a go – each and every one of us – at that glass ceiling. Henry James the novelist once said, ‘Experience is never limited, and it is never complete; it is an immense sensibility, a kind of huge spider-web of the finest silken threads suspended in the chamber of consciousness and catching every air-borne particle in its tissue,'” she continued.

She remembered the time she was a student – class of 2010 – and how they had witnessed the fate of the USA change. “We were all sophomores – the class of 2010 – and Hillary Clinton had decided to run for the highest post in the land. I had never seen Wellesley women so charged about a political event. My roommate Jenny and I walked around campus with a permanent rash of goosebumps on our arms. Everywhere we looked, Obama supporters cheered for their guy, Hillaryites for their woman. But when Secretary Clinton eventually bowed out, her supporters waved Hillary banners in the crowd, laughing and swaying and crying, some of them clearly aware – hence the simultaneous release of tears and laughter – that something better would come of it – as it did. The beauty of real experience is that it is often not peaceful,” she said.