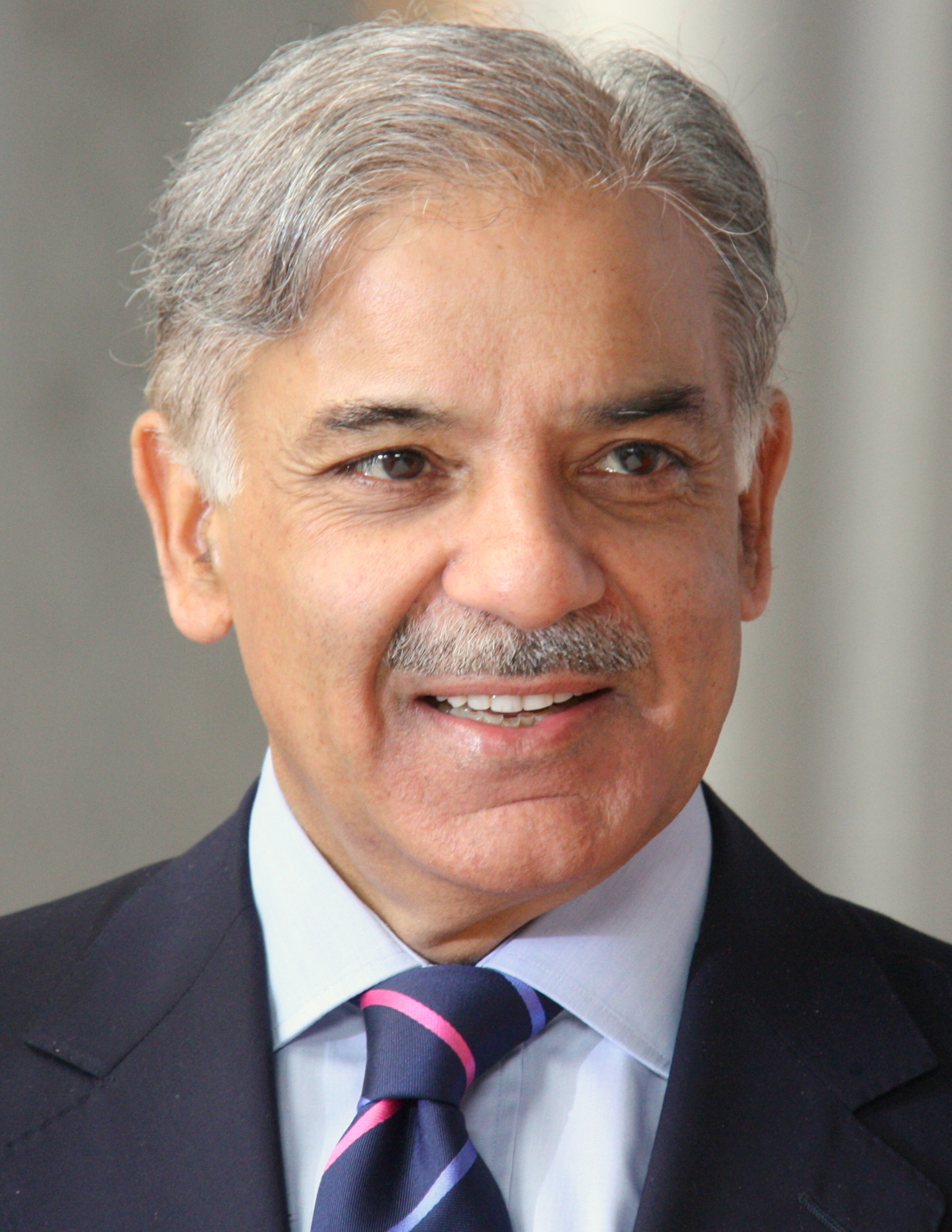 Opposition Leader Shehbaz Sharif discouraged and denounced the recent petrol price hike by the government and stated that, “Constant rise in the prices of essential commodities has severely damaged economic condition of the people”. “If the oppression of inflation continues at the same pace, then the whole society will be engulfed in the fire of poverty and unrest.” he stated in a tweet.

Shehbaz further stated that, “The government is depriving the people of their right to life. This cruel act should be reversed.”

He criticised the recent petrol price hike and stated that  “Further increase in the price of petrol by Rs. 1, 71 paise is cruelty, abuse and injustice against the people.”

“The giant of inflation is already drinking the blood of the people in the country.” he added. In his closing statement about the price hike in petrol he stated that, “There is a tsunami of unemployment and now the people are being forced to eat.”