Pak-US relations ‘normal’ despite no Imran-Biden contact: US diplomat 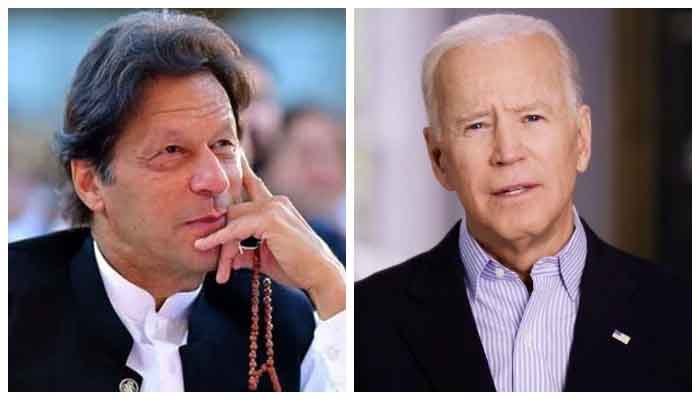 LONDON: The US’ spokesperson for the Office of International Media Engagement Zed Tarar on Friday stated that no telephone communication from President Joe Biden to Prime Minister Imran Khan in over six months doesn’t mean that US-Pakistan relations are not doing normal.

“The officials of the two administrations are in regular contact with each other and cooperating at various levels, as normal. I don’t want to go into the logistics of the telephone call matter. Only a few days ago, the US gave three million vaccine doses to Pakistan as a goodwill gesture,” Zed Tarar said.

When asked if the US had requested Pakistan for the use of military bases, the diplomat said that there was “no demand” and “no request” and “this has been made clear”. US had left Afghanistan in a hurry, leaving behind a chaotic and civil war-like situation, the American diplomat said that “it’s now time that the Afghan people decide the future of Afghanistan”.

He said: “Withdrawing from Afghanistan doesn’t mean that the US has abandoned Afghanistan. This means that the US wants a stable and peaceful Afghanistan where there is no use of force and use of guns.

Zed Tarar is a fluent speaker of Urdu. His parents are originally from Lahore. After initial education in Lahore, he moved with his parents to Boston. He has served in several countries before being appointed at the US Embassy London Regional Media Hub.