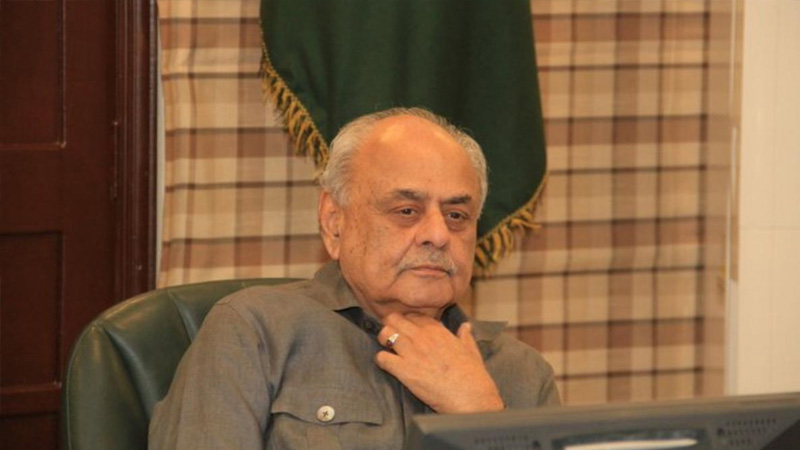 ISLAMABAD: Minister for Narcotic Control Brig (R) Ijaz Ahmad Shah on Friday ordered speedy action against the drugs suppliers in the country and said every person would have to play a role in the fight against drugs to protect the future of generations to come.

“Analysis based drug control to be practiced and drugs that lead to psychologically aggressive and harmful behavior will be controlled on priority” he expressed these views while chairing a meeting.

The officials of the ministry had given a detailed briefing to the minister.

Ijaz Shah also directed the officials to get a detailed analysis of the effects of drugs on individuals and prioritize the controlling activities accordingly.

The minister said that the progress of anti-drug operations, drug controlling, and drug demand reduction activities should be gauged on a monthly basis.

He further emphasized the need of adopting a zero-tolerance policy against drug suppliers.