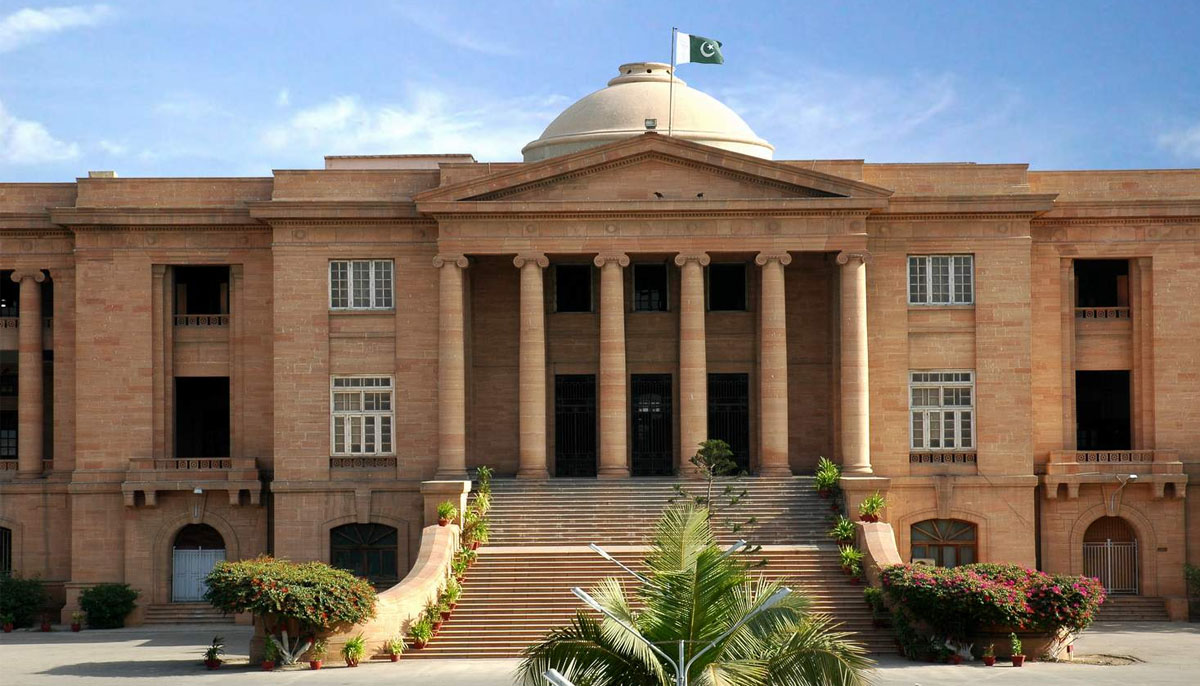 KARACHI: After an applicant challenged the Sindh government’s decision to block unvaccinated people’s mobile SIMs, the Sindh High Court (SHC) on Friday rejected the application, claiming that the authorities could not impose their decisions without proper legislation.

The bench hearing the petition was also irritated by the petition, with SHC Judge Mohammad Shafi Siddiqui stating that the government’s decision appears to be motivated by concern for the public’s welfare, as a COVID-infected person puts several others in danger.

“The government is concerned for your family, friends in the legal fraternity, and others in order to avoid them from getting infected by COVID-19,” the judge said to the lawyer who filed the plea.

The applicant, on the other hand, claimed that the government could not impose its decisions by force, and that if vaccination is required, proper legislation should be enacted.

“The government should be stopped from blocking mobile SIMs of the unvaccinated people,” he asked while making the federal government and other respondents in the case.

The court requested notification of a ban from the applicant, but he was unable to do so, so the plea was rejected.

The lawyer was also fined Rs25,000 by the SHC for wasting the court’s valuable time.

The Sindh health department has sent a four-phase strategy to the National Command and Operation Centre (NCOC) to block unvaccinated people’s mobile SIMs in the province due to an increase in COVID-19 cases.

According to the handout, action against unvaccinated people will be taken in four stages, with the first being a warning to get vaccinated or face having their mobile SIM blocked.

The health department has recommended a ban on unvaccinated people’s social media accounts in the second phase. In the third phase, calling services will be suspended, and the fourth phase will result in the complete blocking of mobile SIM cards.