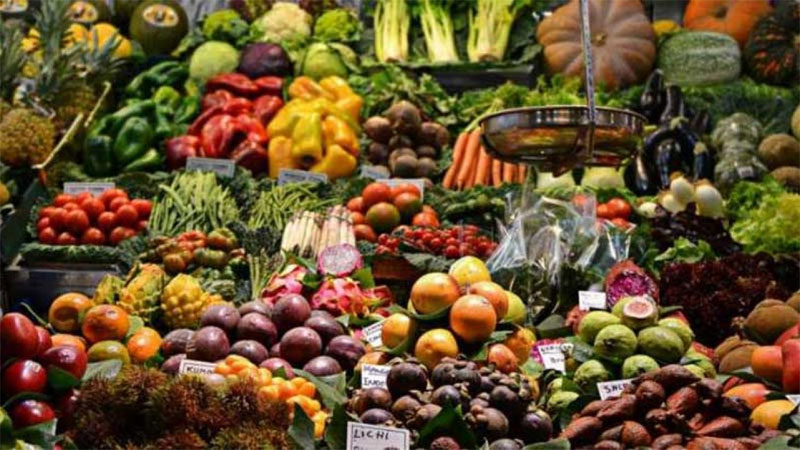 Food group exports of Pakistan during the fiscal year that ended on June 30, 2021 crossed $4.393 billion mark and witnessed about 0.73 percent growth as compared to the exports of the corresponding period of the previous year. During the period from July-June, 2020-21, the exports of fruits grew by 11.16 percent, vegetables 7.14 percent, spices 5.34 percent, fish and fish preparations increased by 1.85 percent. Besides, the exports of oil seeds and nuts grew by 212.64 percent, meat and meat products increased by 9.62 percent respectively, according to the data of Pakistan Bureau of Statistics. During the period under review, the country earned $2.041 billion by exporting about 3.691 million tons of rice and $1.465 billion by exporting rice other than Basmati rice, it added. Meanwhile, 184,396 metric tons of fish and fish preparation valuing $414.193 million was also exported, besides exporting about 95,991 metric tons of meat and meat products worth of $333.427 million, it revealed. During last fiscal year, about 982,269 metric tons of fresh fruits valuing $479.929 million and 950,724 metric tons of different vegetables worth of $319.882 million were also exported. During the period under review, the food commodities that observed negative growth in their respective exports included leguminous vegetables (pulses), sugar and wheat.