Did you know Aamir Khan had demanded Rs 8 crore for ‘Rang De Basanti?’ 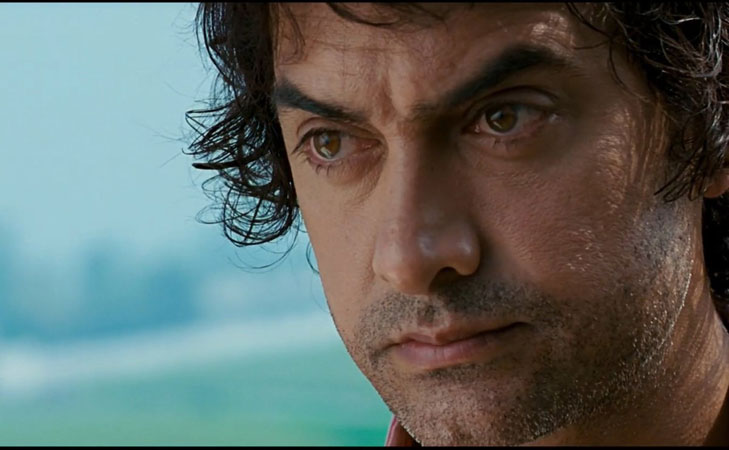 In an excerpt from his biography The Stranger In The Mirror, he mentioned that Bollywood’s Mr Perfectionist had asked the director to pay him Rs 8 crore if the completion of the film gets delayed. This clause motivated the director to not delay the making of the film as he couldn’t imagine paying the whopping amount to the actor.

In the excerpt published by The Quint, he revealed, “While signing on the dotted line, Aamir included a clause, which was the reason I ended up making the movie on time in the first place. Here’s an example: ‘If my fee is 4 crores and you don’t pay me on time, then you’ll have to pay me 8 crores for defaulting,’ he had said. I had never even seen 8 crores till then.”

Rakeysh Omprakash Mehra was in awe of Aamir’s work ethic and wrote that he had no ego as he would sit through other actors’ scenes as well. In fact, he fully credited the actor for the release of the film and mentioned that without him the script would’ve probably never materialised into a movie.

In the passage from the book, he also called Aamir a ‘visionary’ and said he had a deep understanding of the creative process of filming. Mehra wrote, “Aamir is a visionary and understands everything that is going wrong or right with the creative process. Sometimes, tough decisions like ‘let’s shoot for 10 more days’ became easy because Aamir backed the need to do it.”