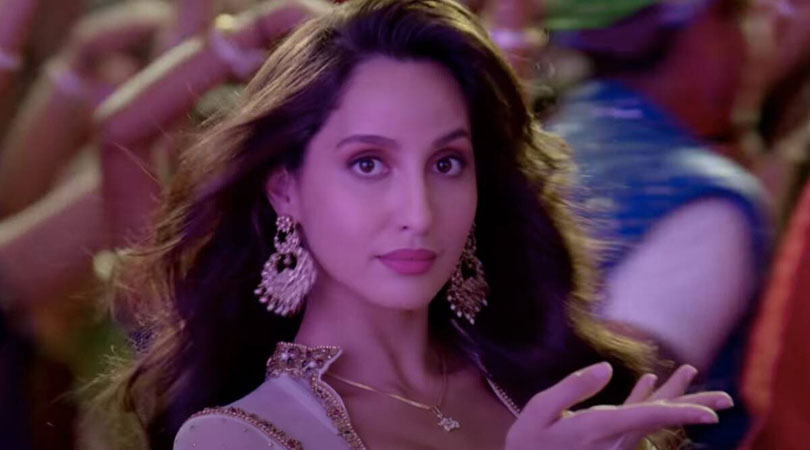 Nora Fatehi’s latest song ‘Zaalima Coca Cola’ from her upcoming film ‘Bhuj: The Pride of India’ has taken the internet by storm and has received more than 10 million views within one day of its release. The song however is a remake of the song sung by legendary Pakistani singer Noor Jehan in 1986 for the Punjabi film ‘Chan TeSoorma’. It was again later remade in 2016 by Pakistani artists Meesha Shafi and Umair Jaswal. The latest rendition featuring Nora is a third remake of the song. It is sung by Shreya Ghoshal. While many fans love the latest song – Shreya Ghoshal’s melodious voice coupled with Nora’s fantastic dance moves and killer facial expressions, some Twitterati’s are angry that Bollywood has again copied a Pakistani song without giving the original due credits. One user on Twitter wrote, “@TSeries at least give credit to Madam Noor Jahan.” ‘Bhuj: The Pride of India’ is a patriotic war drama film, featuring Ajay Devgn, Sanjay Dutt, Nora Fatehi, Sonakshi Sinha among others.