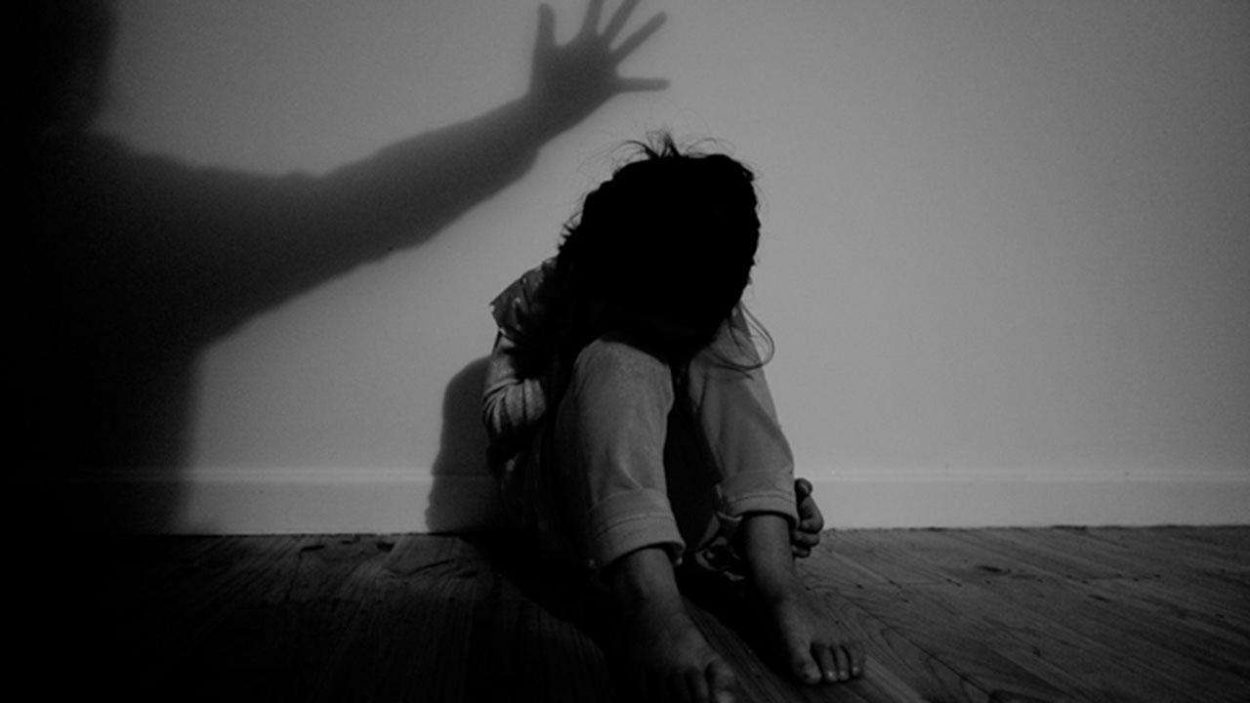 KARACHI: The nine-year-old girl who went missing from the Korangi area yesterday has returned home on Thursday, providing some relief to the metropolitan city beset by recurring sexual abuse cases. The information was reported from her mother.

The minor girl was found in the Bangali Para area near Ibrahim Hyderi, according to the Anti-Violent Crime Cell’s Senior Superintendent of Police (SSP).

The child was returned to her parents after her successful recovery.

She was the second girl to go missing from Korangi in two days, with the previous case resulting in the missing victim’s death after sexual abuse.

It may be remembered that a six-year-old girl went missing from the same district just a day ago and was found dead after sexual abuse, according to police.

According to police, they received a complaint about a six-year-old girl missing from Korangi No 5 last night. The girl left the house while playing and did not return, according to her parents.

The police launched an investigation after receiving a complaint from the parents and discovered the girl’s body. The minor is said to have been raped and strangled to death.