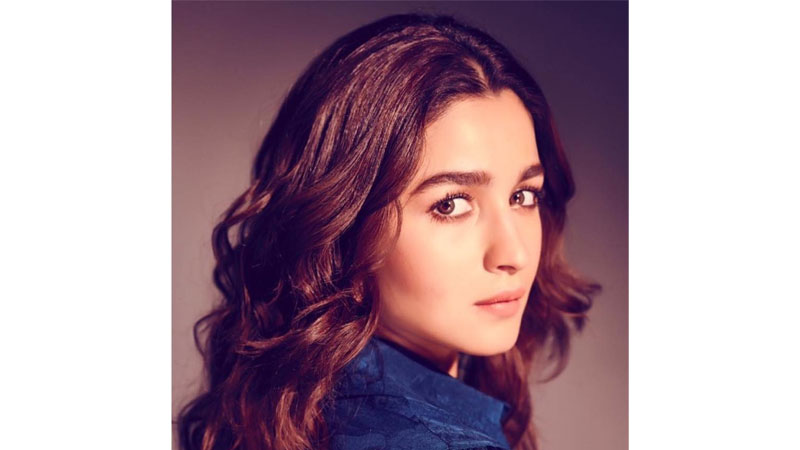 Alia Bhatt, on Tuesday, missed out boyfriend Ranbir Kapoor and wore his belongings.

According to the details, Bhatt shared photos of herself donning the actor’s cap, indicating to fans that she is away from him.

Taking it to her Instagram she stated, “when you miss him so you steal his belongings (& make sure you take many selfies)”.

For the camera, the Kalank actress posed in a black shirt carrying Ranbir’s cap that read ‘high as your expectations.’

The recent reports of The Indian Express identify that the actress was spotted attired outside the office of Dharma Productions wearing same outfit.