* Maryam Nawaz says there is no win or defeat in 'selection' 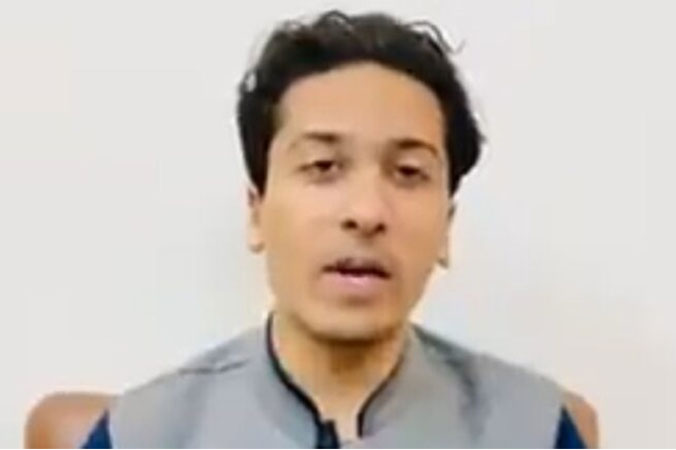 The seat was vacated after the death of Pakistan Muslim League-Nawaz (PML-N) lawmaker.

According to the unofficial and unconfirmed result of all 165 polling stations, PTI’s Chaudhry Ahsan Saleem Baryar stood victorious with 60,588 votes, while Pakistan Muslim League-Nawaz (PML-N) candidate came in second place with 53,471 votes.

The polling started at 8:00 am and continued till 5:00 pm without any break. As many as 165 polling stations had been established for the election, 68 of whom had been declared sensitive and 38 highly sensitive. More than 3,000 police personnel along with over 500 Punjab Rangers personnel had been deployed to ensure law and order. The Election Commission of Pakistan (ECP) had also established a control room at the ECP Secretariat to receive any polling day complaints.

In a tweet, PML-N Vice President Maryam Nawaz said, “Only elections can decide a victory or loss. There is no win or defeat in selection.” “The same page government is not sure about getting votes from masses, so is compelled to do selection,” she further said. “Lions’ spirits are high … vote will get respect very soon, inshaAllah,” she concluded.

Minister for Information and Broadcasting Chaudhry Fawad Hussain in a tweet said this confidence of the people is a sign of the success of Prime Minister Imran Khan’s political vision. He confidently said that the ruling PTI would continue its efforts to constitute a new system in the country. Chief Minister Sardar Usman Buzdar congratulated PTI candidate Ahsan Saleem Baryar over his success in the by-election, adding that voters have chosen the politics of public service, honesty and trust.