Pakistan to host trilateral meeting of speakers in 2022 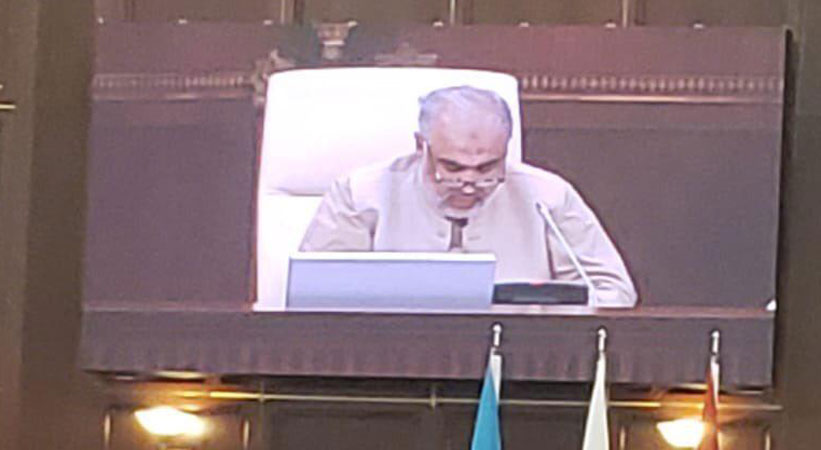 The meeting underlined the importance of existing relations between Azerbaijan, Pakistan and Turkey which were based on brotherhood, historical and cultural ties, mutual respect and trust. The Forum also recognized the necessity of enhancing the parliamentary dialogue and cooperation between the three countries for further deepening of the existing relations between the brotherly states and nations.

During his address at the Plenary Session of the Conference, Speaker Asad Qaiser congratulated the leadership and people of Azerbaijan on their great victory in the 44 day patriotic war. The liberation of occupied territories through sheer determination, perseverance and collective will of the people was no easy task, he added.

President of Republic of Azerbaijan Ilham Aliyev also received the Speaker and delegation of Pakistan at his residence. During the meeting, the two sides discussed an array of issues of mutual interest. The Speaker proposed establishment of a Trilateral Forum of the Ministries of Commerce in order to enhance trade & commercial ties between the three brotherly countries. On the bilateral front, the Speaker also emphasized the need for further enhancing cooperation in the fields of education, health and climate change.

The Azeri president welcomed the proposals of the Speaker of Pakistan. He stressed that Azerbaijan always stood by Pakistan on its just and legitimate stance over the issue of Jammu & Kashmir and reaffirmed that Azerbaijan will continue to extend its support at all international fora with regard to the said issue. 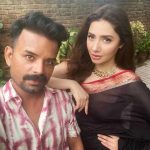