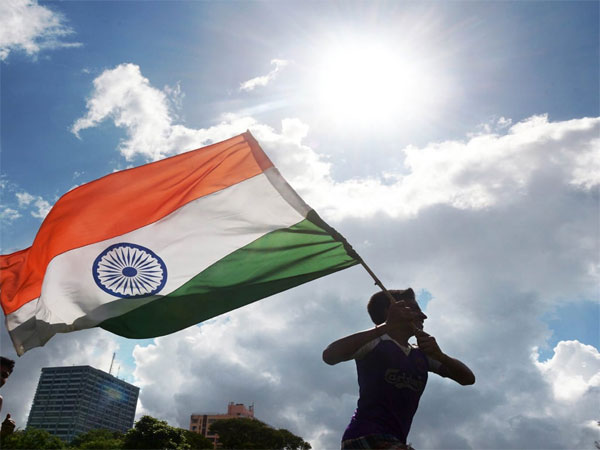 The two-day conference in London was the first face-to-face talks among governments in more than 18 months and offered a chance of compromise ahead of the pivotal COP26 climate summit in November. The talks on Sunday and Monday followed a G20 meeting last week in Naples where the leaders failed to reach a consensus, with India, a big player in climate negotiations, resisting a timeline to phase out coal power generation. Other countries such as Russia, China and Turkey also resisted such efforts. The London meeting also ended without an agreement to phase out the polluting fossil fuel, according to Britain’s COP26 president, Alok Sharma. Gaurav Khare, spokesman of India’s environment ministry, said the government had decided against attending the London conference as it had already made its views known at the G20 in Naples. “We attended the G20 ministerial and made our stand clear. The UK Climate ministerial was right after that”, Khare said in a statement.