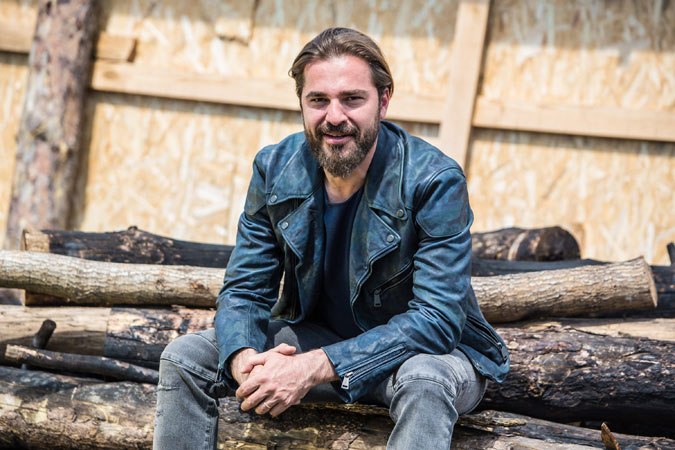 Pakistani investigation team will leave for Turkey for inquiry of fraud with Turkish actor Engin Altan Duzyatan, who performed the role of Ertugrul Ghazi.

According to sources, the team will ask questions from the actor as part of the investigation.

Earlier, police had arrested Tiktoker Kashif Zameer on the complaint of Ertugrul’s Engin Altan for defrauding him of Rs 90 million.

Turkish Embassy in Pakistan had sent a complaint letter to the Punjab Home Department after which a case was registered against Zameer on the directives of IG Police.

Police presented the TikToker before the court in Lahore and sought more remand of him for further investigation.