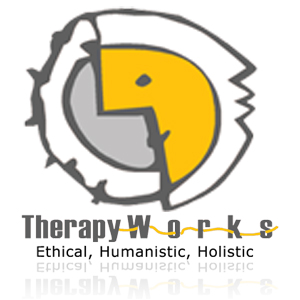 ISLAMABAD: Therapy Works, the popular psychotherapy center in Islamabad responded to the allegation saying they would opt for legal action for defamatory accusations made against them in the media following the Noor Mukadam murder case.

The counseling rehab received much attention following Noor’s murder in Islamabad. News poured in that the main suspect responsible for the murder –Zahir Jaffer- was a certified therapist at Therapy Works.

On Saturday, Islamabad Deputy Commissioner Hamza Shafqaat announced the sealing of Therapy Works via Twitter after which many patients came forward to share their terrible experience at the facility.

In response, Therapy Works issued a media statement on its Facebook page countering these allegations.

“We are being subjected to unfounded vitriol and baseless and false allegations,” wrote Therapy Works. It also said that the false allegations are causing distress to its students, staff members, patients, and their family members.

“Therapy Works will spare no effort to facilitate the investigation of this heinous crime so that the culprits are punished as per law.”

The organisation added that they will be issuing a detailed statement once the situation permits.

Therapy Works announced that the legal action they will be taking may be “both civil and criminal against every person who has falsely defamed” the organisation.