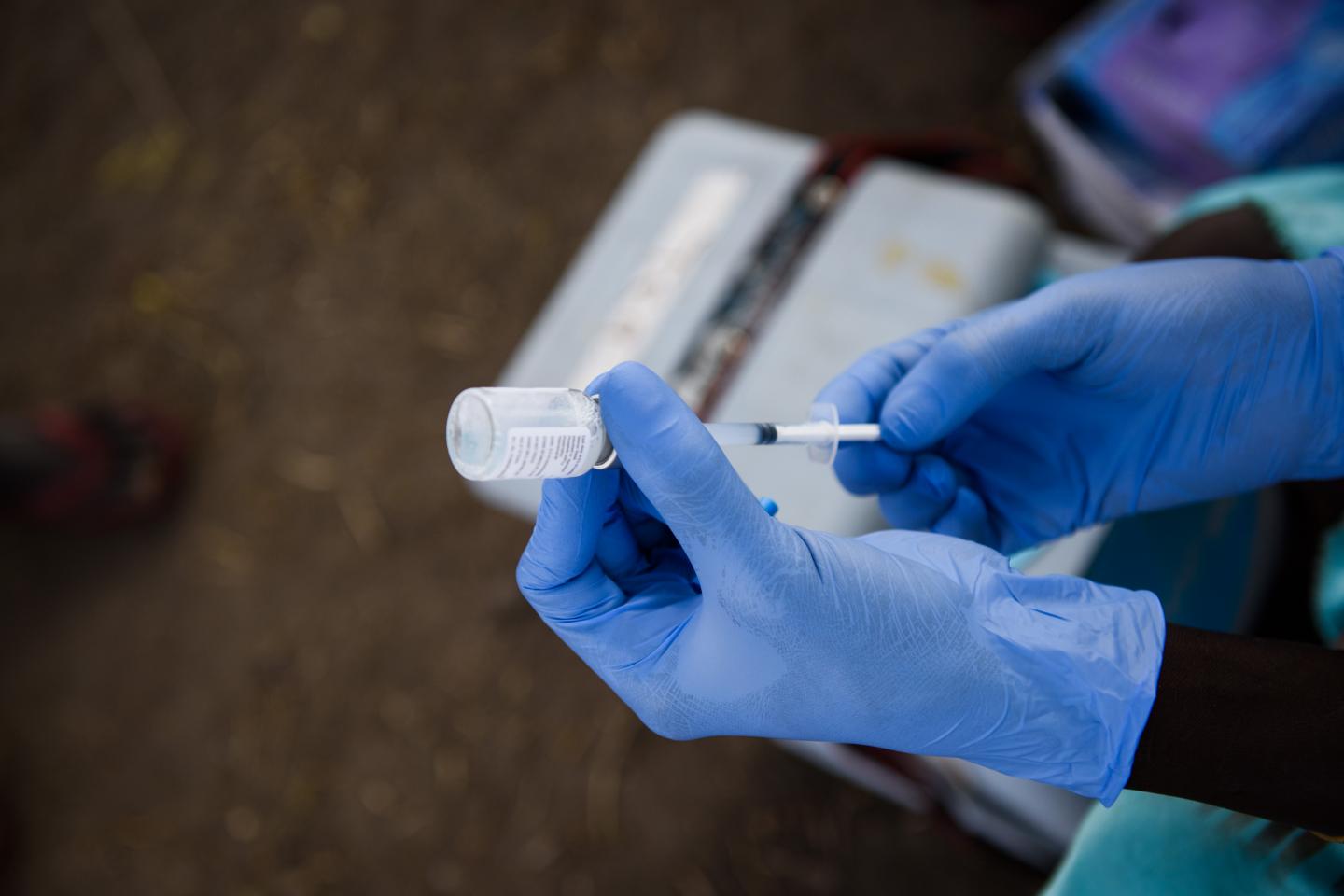 Covax is expecting to receive 250 million donated Covid-19 vaccine doses over the next six to eight weeks, the World Health Organization said Wednesday.

The influx of doses is a major boost for the scheme, which is aimed at ensuring poorer countries can access jabs and has so far delivered 152 million vaccine doses to 137 participating territories.  In a weekly operational update issued Wednesday, the WHO said that at a recent UN Crisis Management Team meeting it “reported that there will be increased vaccine donations to the Covax facility, projecting an additional 250 million vaccines over the next six to eight weeks”. Covax is co-led by the WHO, the Gavi vaccine alliance and the Coalition for Epidemic Preparedness Innovations, with UNICEF using its vaccine logistics expertise to handle the delivery flights. Under Covax, the 92 poorest countries can access jabs for free, with donors covering the cost.

The Serum Institute of India plant, producing AstraZeneca doses, was supposed to be the early backbone of Covax’s supply chain — but India restricted exports to combat its own devastating coronavirus surge. Following those delivery problems, Covax is increasingly reliant on donated doses from wealthy countries which have bought more batches than they need. “Global vaccine demand is far outstripping supply, leaving millions of the most vulnerable unprotected, while higher vaccine coverage worldwide is one of our best shields against new variants,” said Gavi chief executive Seth Berkley.

The WHO has raged against the drastic imbalance in access to Covid-19 vaccines between rich and poor nations. While some countries are considering vaccinating children and giving booster jabs, others have so far been unable to vaccinate the elderly — the age group most vulnerable to developing serious disease — and health care workers. Nearly four billion doses of Covid-19 vaccines have been injected around the world in at least 216 territories, according to an AFP count. In high-income countries, as categorised by the World Bank, 96.7 doses have been administered per 100 inhabitants. Most Covid vaccines need two shots to provide full protection. That figure stands at just 1.6 doses per 100 people in the 29 lowest-income countries.

Tanzania was set to begin rolling out vaccinations on Wednesday, leaving just Burundi, Eritrea, Haiti and North Korea as the only countries yet to start their Covid-19 immunisation campaigns. On Saturday, Tanzania received delivery of its of its first doses: more than a million single-shot Johnson and Johnson vaccines donated by the United States via Covax. In total for 2021-2022, Covax is expecting at least 610 million donated doses. Of those, 260 million are coming from the United States, 200 million from European Union countries, 80 million from Britain and around 30 million each from Canada and Japan.