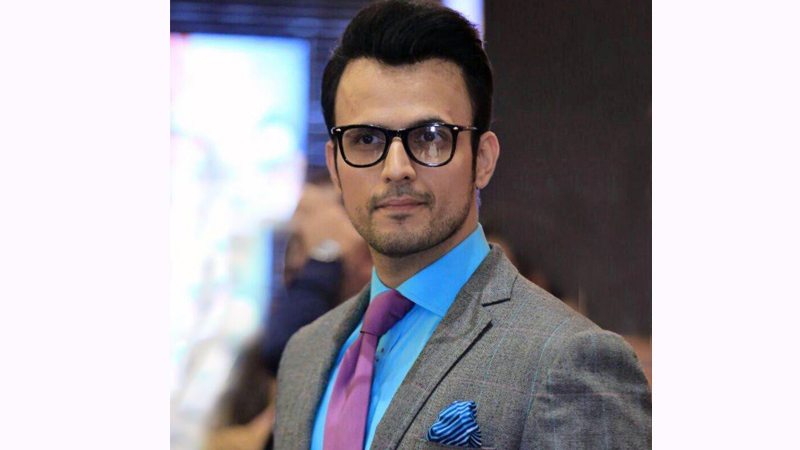 Actor Usman Mukhtar breaks his silence and openly speaks about the effect of harassment and blackmailing on his mental as well as physical well-being.

According to the details, the celebrity who gained fame and established his name in this industry from the serial Anaa recently shared his experience with harassment, which began in 2016 when he was directing a female artists music video.

From the past one and half year he has been battling with his mental health which is worsening day by day, however he has also reported it to the FIA but the investigation made no difference as brakes aren’t applied to this.

This pressure also affects him by bringing this matter to social media and publicly speaking about it. He also shared through a post that the actress has not even registered the original address which itself is a crime and elongated the investigation.

He also stood up for women and said every woman should have freedom of speech and despite what happened to me I believe in every case of harassment, bullying etc..

He also expressed his gratitude for the fans because of their immense support..