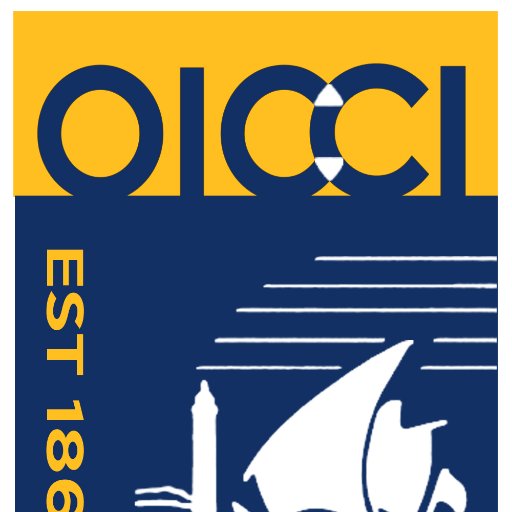 Karachi: Overseas Investors Chamber of Commerce and Industry (OICCI), the collective body of top 200 foreign investors in Pakistan, released the results of its latest Annual Security survey 2021, covering feedback on the security environment in the commercial centers of Pakistan. The survey was conducted from May 21st till June 21st. About two third of the OICCI members have their head offices in Karachi with operations all over country.
Compared to the security situation in mid 2020, the overall security environment, according to 2021 OICCI Survey, has further improved, especially in Lahore (according to 61% of the respondents), KPK (59%), Rest of Punjab (53%) and Karachi (51%). However, some of the members have expressed concern in respect of growing street crimes, especially in Karachi.

Commenting on the survey findings, Irfan Siddiqui, President OICCI said “the positive perception of the security environment by the leading foreign investors operating in the country, is a matter of great satisfaction and also conveys a positive message to potential investors”. The OICCI President added “ the foreign investors have appreciated the continuing focus of our LEAs in improving the security environment, one of the key components for attracting FDI in the country. Security remains one of the top three concerns for 62% of the respondents, a marginal improvement over 7O% respondents in the 2020 survey”.

It is highly encouraging that despite COVID-19 related travel restrictions since March 2020, the visit of foreign nationals visiting Pakistan for OICCI members business continued during the past one year, though at a lower frequency. Foreign business visitors were mainly from China, UK, USA, Germany, Japan, UAE (where several member companies Regional HQ are located), as well as other European and Asian countries.

In conclusion, M. Abdul Aleem, CEO/Secretary General , OICCI observed that “ OICCI is encouraged with the continuing improvement in the overall security assessment of the foreign investors, which will help in further boosting potential FDI in Pakistan. Going forward, we are confident that the Law Enforcement Agencies will soon be able to also control the recent spike in street crimes and will further reinforce the positive security environment in the country.”
The OICCI 2021 Security survey was responded by over two third of the over 200 members and survey respondents included CEOs and senior management of member organizations. This security survey is being conducted annually since 2015. OICCI Security survey is comprehensive and gives a detailed feedback of foreign investors operating in Pakistan on various aspect of doing business connected with security and its impact on their operation which is regularly sought by the headquarters of member companies, diplomats of over 30 countries represented at the chamber , security professionals and other stakeholders.