Orders of Arbab Rahim as SAPM on Sindh affairs approved 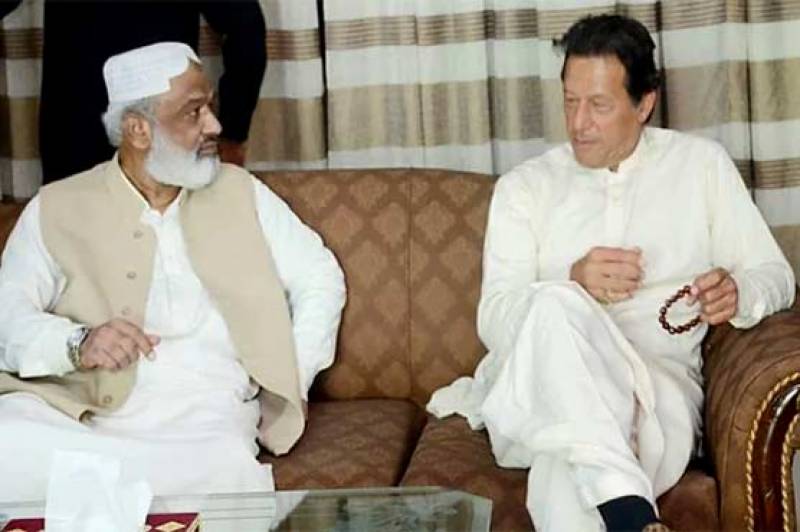 Prime Minister Imran Khan has appointed Dr Arbab Ghulam Rahim as his special assistant on Sindh affairs, adding him in the boundary of the federal cabinet.

Reportedly, Prime Minister Khan gave a nod to the appointment of Dr Rahim as his special assistant on Sindh affairs. The cabinet division on Wednesday issued a notification in this regard.

Dr Rahim has now officially joined the Pakistan Tehreek-i-Insaaf after being associated with the PML-Q, PML-N and Grand Democratic Alliance (GDA). He had remained chief minister of Sindh from 2004 to 2007.

A few days ago, PML-Q’ Moonis Elahi who was elected as an MNA from NA-69 Gujrat-II constituency, was also inducted in the federal cabinet. He took oath as a federal minister on July 19. Moonis has been given the water resources minister.