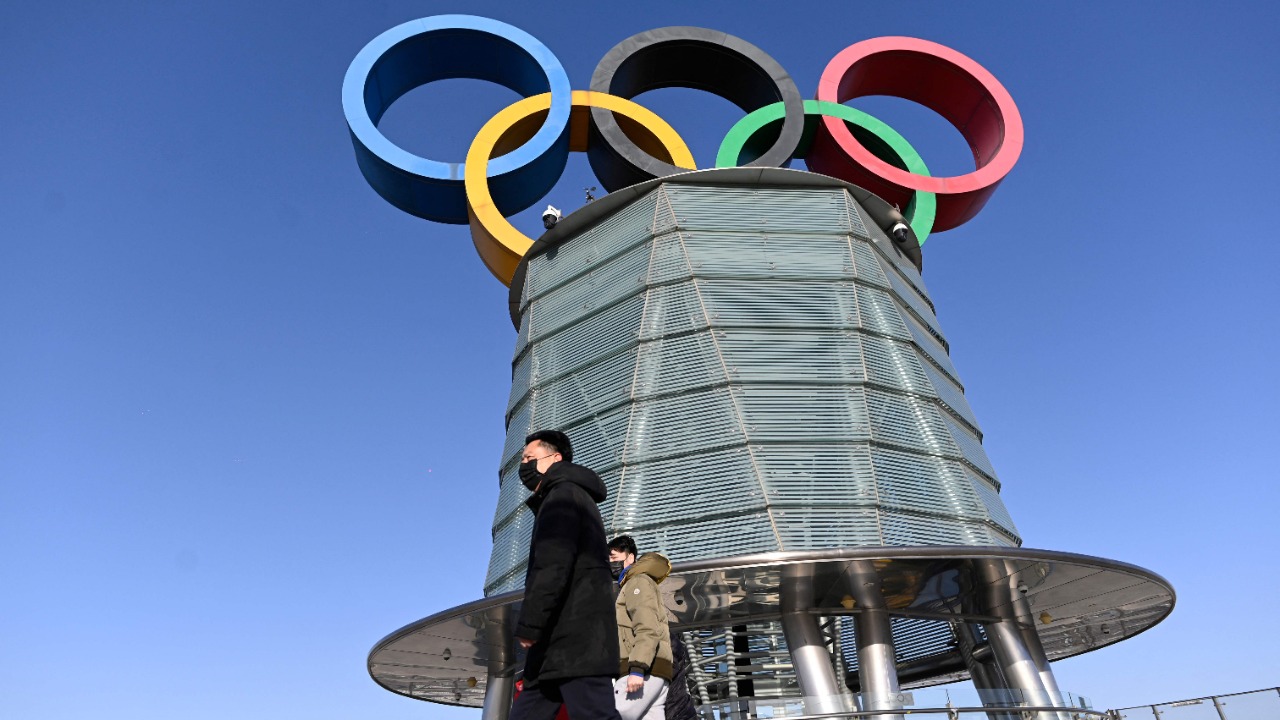 US lawmakers on Tuesday pressed corporate sponsors to pull out of the 2022 Beijing Olympics, accusing them of supporting what Washington considers genocide in China’s Xinjiang region, but the companies contended they had little influence.

In an often fiery hearing, members of Congress berated representatives from five major US corporations that will sponsor the Winter Games through partnerships with the International Olympic Committee. Democratic Senator Jeff Merkley, chair of the Congressional-Executive Commission on China that led the hearing, accused US companies of helping Beijing “reap the rewards in prestige and propaganda” and drew a parallel to the 1936 Berlin Olympics under Hitler. “He was already engaged in horrific acts against his own citizens and worse was to come. But in this situation, it’s worse than Berlin in 1936 because the genocide is already underway,” he said. The United States says that Beijing is carrying out genocide against Uyghurs and other mostly Muslim Turkic people in Xinjiang, where experts estimate more than one million people are incarcerated in camps.

Beijing denies genocide and has described the camps as vocational training centers, an assertion dismissed by Uyghurs who say they are being forced to renounce religious traditions. Asked repeatedly whether the Olympics should be moved, Andrea Fairchild, senior vice president at Visa, said the credit card giant does not have “a specific opinion” as “that is not a decision and a role that the sponsorships play.” “As long as the governments allow the athletes to attend the Games, we as Visa will be there to support and sponsor them,” she said.

David Holyoke, who heads Olympics and Paralympics partnerships for Airbnb, said that the company has stressed “the importance of human rights” with the IOC but did not answer on whether the Games should leave Beijing. Steve Rodgers, general counsel of Intel, addressed lawmakers’ concerns most directly, saying the chipmaker does not source from Xinjiang and works to avoid forced labor. He said that sponsorship “does not negate nor does it undermine our commitment to respect human rights.”

Republican Senator Tom Cotton, a vociferous critic of China, berated the companies and said that each came “with orders not to say anything that could offend the Chinese Communist Party.” “I’d say that this is the most pathetic, disgraceful hearing in which I’ve participated in eight years” in Congress, Cotton said. In another pointed exchange, Representative Tom Malinowski, a Democrat active on human rights, asked if Airbnb would sponsor an event in Los Angeles “if the state of California was holding hundreds of thousands of LGBTQ Americans, Jewish Americans and African Americans in concentration camps.” Holyoke replied that the question was “hypothetical” but that “human rights is core to our values.” He added that the company is “required to follow local laws” when asked by Malinowski about Beijing effectively barring Uyghurs from Airbnb accommodation by requiring guests to present documentation.

Representative Jim McGovern, a Democrat and co-chair of the commission, told the companies to look at the example of top Japanese automaker Toyota which scrapped marketing for the ongoing Tokyo Olympics in light of public opposition to the Games over Covid-19 concerns. McGovern said the Beijing Games cannot be “business as usual” and renewed his call to move them. “If we can delay a Olympics for a year for a pandemic, and that’s what happened in Tokyo, we certainly can delay it for a year for a genocide,” he said.