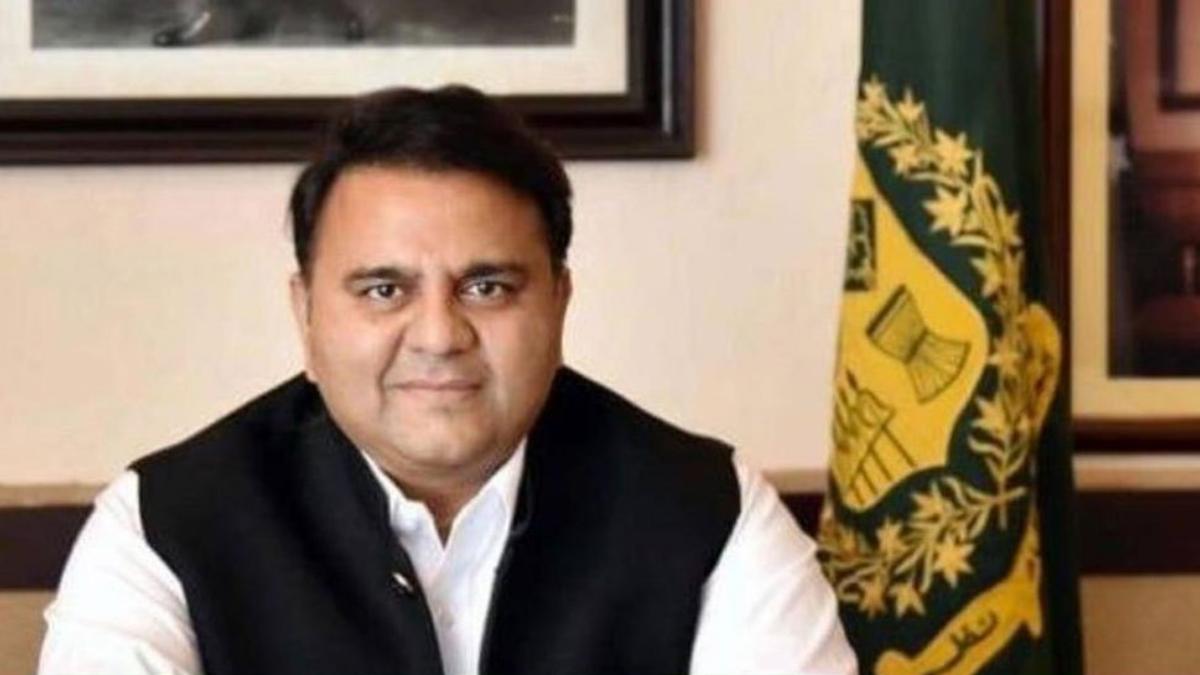 Minister for Information and Broadcasting Chaudhry Fawad Hussain on Tuesday dispelled the impression that there was any deadlock between the government and the opposition on the appointment of members of the Election Commission of Pakistan (ECP) . In a tweet, he said the prime minister would consult the leader of the opposition on the issue in accordance with the Constitution. He said a strong Election Commission enjoying confidence of all the political parties was in the interest of the country. Fawad said that Prime Minister Imran Khan has been struggling for a transparent electoral system. The government, he said, also wanted to move forward with an open heart on electoral reforms and on laws relating to the National Accountability Bureau. “We want a consensus in the Parliament on major issues. Stability of the political system lies in the respect for the Constitution”, remarked Chaudhry Fawad.