Police to testify in first US Capitol riot probe hearing 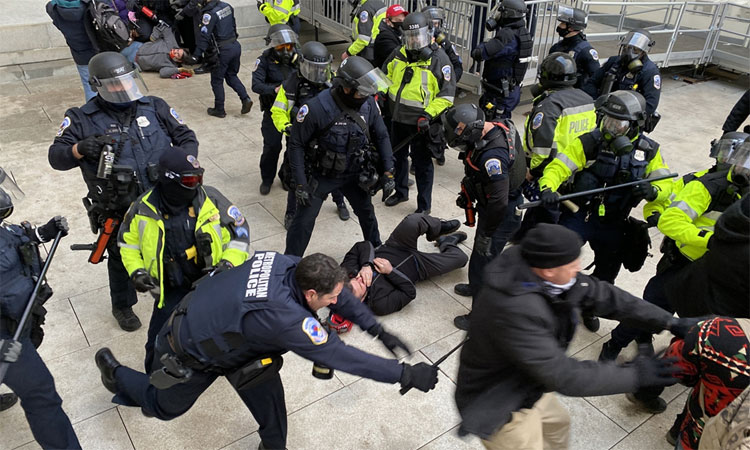 Police officers assaulted during the US Capitol insurrection of January 6 will testify Tuesday, as a congressional panel investigating the deadly attack kicks off its work in Washington’s acutely partisan environment.

Six months after a mob of Donald Trump’s supporters stormed the seat of American democracy in the worst attack on the legislature since the War of 1812, the American public will learn of the challenges faced by law enforcement in the debut hearing before a select committee that has become a political flashpoint.

“Nothing will be off-limits. We will do what is necessary to understand what happened, why, and how,” the panel’s Democratic chairman, Bennie Thompson, wrote in an opinion piece in the Washington Post.

“The committee will provide the definitive accounting of one of the darkest days in our history.”

Lawmakers will receive first-hand accounts from police attacked by rioters who fought their way into the building, hunted for the likes of House Speaker Nancy Pelosi, and sought to block certification of Joe Biden’s November presidential election victory.